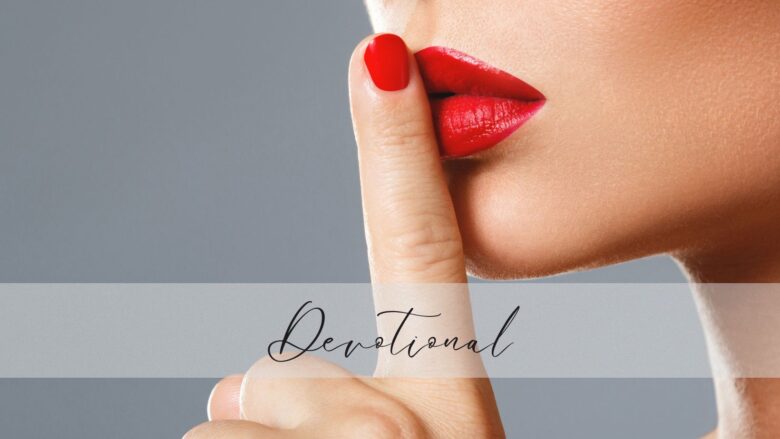 In September, I attended a conference in Hartenbos. One of the themes for the weekend was ROAR – that it is time to ‘make our voices be heard’.

I didn’t pay attention to the theme until I started walking around town during the breaks. In almost every shop I went into, people commented on my accent. I realized that Hartenbos is in the Western Cape; people in this province are much more aware of accents because of the large Deaf community in Worcester. I thought, ‘These people probably have family members with hearing loss. I get it.’

I chose not to take offense, and simply ignored their ignorant comments such as ‘My two nieces are also deaf and dumb.’ This comment is actually highly offensive because ‘dumb’ in the old days meant ‘this person doesn’t speak.’ Nowadays, it means ‘stupid.’

All these encounters with the locals made me realize how much there still is to learn about the Deaf and the hard-of-hearing people.

I would’ve chosen to ignore these encounters, but then my two friends that were with me on this trip also started commenting on my accent. That’s when I realized something is afoot; it’s not normal for my friends to do things like that.

After our lunch break, we went back to the conference. As the next guest speaker came up on the stage, I was pondering and thought about these things. Why was this happening? Why now? I was still thinking about all these things when the guest speaker made a statement: ‘Each one of us carries a certain frequency in our voice.’ Right there, I was reminded of one article that I wrote last year for the Kouga Express newspaper, aptly called ‘Frequency of Voices’.

It seemed like I had entered a spiritual atmosphere that is intent on silencing people’s voices – the Deaf and the hard of hearing people especially.

After the conference finished, I finally took notice of the theme. To roar means to thicken your voice, to refuse to be silenced, and to stand up and let others take notice of you. As I drove out of town that day, I shrugged off the lies that had been trying to feast on me. My voice is strong, loud, beautiful, and mysterious. I will speak, and I will not hold back.

After I returned to Jeffrey’s Bay, I shared with the students what had happened in Hartenbos. One of our students said, ‘This is so interesting, because I was at a coffee shop this week, and I received a card that said, ‘You are the voice of the mystery. I’m listening.’

The student went on to declare over me, ‘The people in Hartenbos are not used to a new language, a new voice. You went in there with your voice and you broke the barriers. It is the new thing – the new wine – that they heard, and they didn’t recognize it.’