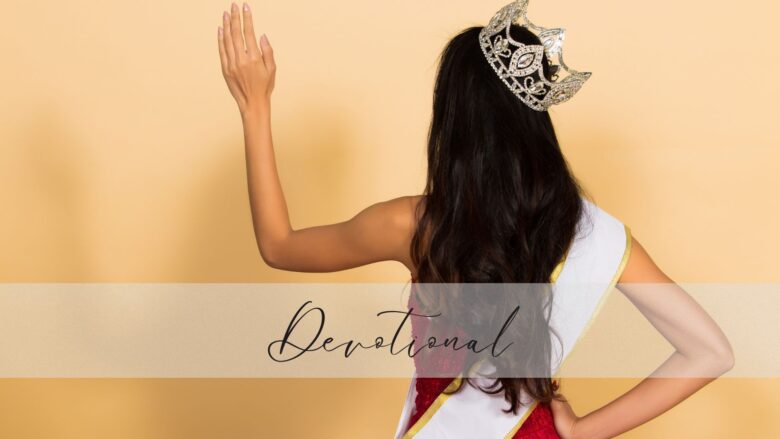 Sometimes a prophetic word will keep repeating itself until you finally get it.

I was in the public restrooms one morning, complaining to a friend that I was getting sick of hearing the word royalty. ‘I already know I’m royalty; why do I keep getting that word prophesied over me? I know I’m a daughter, and I know that I’m a princess. I need something new.’

Little did I know that one of my leaders was also in the restroom, and she overheard what I had said. Instead of condemning me, she looked at me with kindness. She said, ‘Sometimes a word keeps repeating itself because God is trying to bring something to your attention.’

And so I decided to look at these prophetic words with new eyes. I knew that I was already confirmed in my identity as a royal princess and daughter of the Most High, but He obviously wanted to show me something new.

That was a truth bomb right there. I realized that I had been exalted to a higher level of authority and identity. The Lord wanted to highlight that to me. That’s when I realized that God sometimes does repeat Himself – not because He wants to waste our time, but because He is trying to reveal something unique.

Sometimes a certain prophetic word will keep repeating itself until you finally get it.