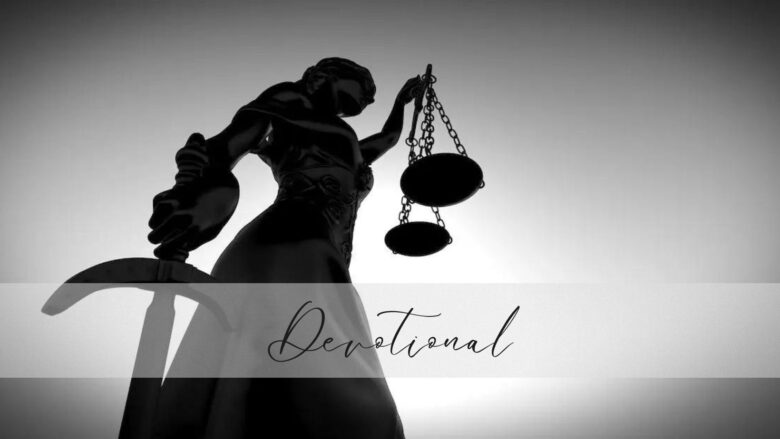 Throughout the years, I’ve identified with many characters in the Bible. At first, it was the life of Joseph. Then it became Esther, then Joseph again. Then it was the tragic story of Tamara, and then I identified with the beggar who threw off his cloak of identity. I also love the story of Jacob when he wrestled with the angel.

There are so many incredible characters in the Bible, and we all can identify with at least one or two of them. Their lives are far from perfect, which is why the Lord has made them part of Jesus’ genealogy. God recognizes our pain, our failures, and our triumphs. He knows that we are far from perfect, and yet He chooses to make us part of His story.

A new character has recently sprung up on my list of inspirations: Deborah.

Deborah was a judge, a prophet, a worship leader, a warrior and so much more.

‘Deborah is one of the most influential women in the Bible.  She is known for her wisdom and courage and is the only woman of the Old Testament who is known for her own faith and action, not because of her relationship to her husband or another man. ‘

Suffice it to say, Deborah was a woman of many talents and gifts.

She was also a poet and songwriter, and that is where she struck a chord with me.

My father always wrote poetry, as well as my maternal grandmother. Growing up, I believed the lie that I didn’t have the gift myself. I wrote about anything and everything except in the form of poetry.
This previous weekend, I was at a conference where the life of Deborah was highlighted.

On the last day of the conference, I had an encounter with the Lord where He led me into the garden of my heart.
Inspired by a beloved childhood book, The Secret Garden, the key to my heart was unlocked and I knew: it is time to write POETRY.

On the 27th of September, I wrote ‘Hart Vol Groen.’ To my surprise, I did not think I was going to write it in Afrikaans. It took me three hours and six rewrites; it’s nowhere near perfect nor polished, but this is my first try. I simply loved the whole experience of it.

Interestingly side note: Deborah means ‘bee.’ Throughout the years, I’ve been called a ‘busy bee’ numerous times by my family and friends.

I am drawing from the well of Deborah’s life, and I am claiming the double portion inheritance that I received from my father and grandmother. I am no longer someone who can’t write poetry; I am now someone who can and will continue to write poems.

This weekend, I’ll be watching Joan of Arc again.
Joan is a classic example of what Deborah was like – a prophetess and a warrior.

Here is the trailer to the film with Mila Jovovich: