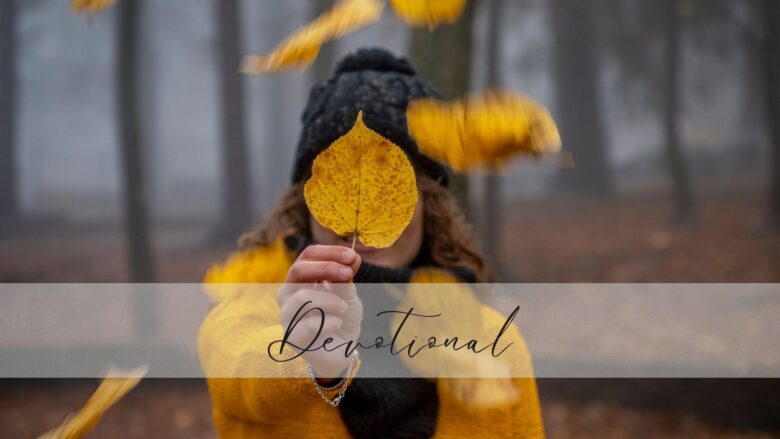 Last year, I started rewriting the outline of my memoir. As I was putting certain chapters of my life together in brackets, I realized that life is just like that: there are specific seasons in the chapters of our lives. And within those seasons, a certain amount of grace is also bestowed upon our lives.

It also made me realize how much I would fight against those seasons of my life. Also, I was so unaware of when a season would change in my life. I couldn’t understand what was happening, and so I would fight against it. It would be only after I had been through that season that I would realize, ‘Oh, so it has been a winter season!’ or ‘Oh, so it was spring for a while but then autumn came quickly.’

For every season as a certain grace to it, a certain rhythm to it. When I embrace the season, I can embrace the grace that I’ve been given to go through that season.

This week, I’ve noticed that something small is starting to shift in my life. It’s a certain area, a certain aspect of my life, that no longer has the grace it always used to have. For years, I had tremendous amounts of grace bestowed upon my life in this specific area. But it’s almost like an hourglass; I can see how time is starting to run out. It’s exciting and scary at the same time. What is this next season of my life going to look like? How will it unfold? I wait expectantly, for this small thing in my life could become something huge and change the course of my life completely and forever.