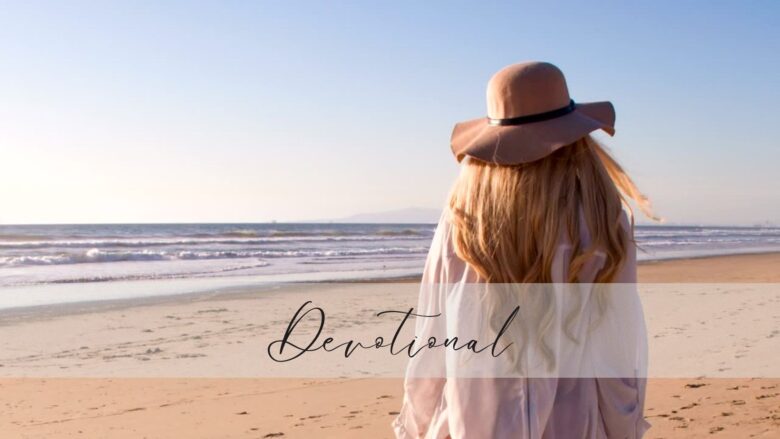 In the Old Testament, the Ark of the Covenant was the Holy Spirit’s resting place. No one was allowed to touch this box; if you did, you died almost immediately. Only the priests were allowed to come near it, and even then there were rituals to be followed so that you could ‘cleanse’ yourself before you could approach the Ark.

The Ark of the Covenant was placed in the Temple, per Moses’ request. It was obscured, hidden from view, and shrouded with mystery. After a devastating war, the Temple was destroyed and the Ark no longer had a resting place.

Then came David. David, passionate and a lover of all things wild and wonderful. He was a warrior and a worshipper. But he also had blood on his hands; he was not allowed to rebuild the temple.

David had such a desire for the Israelites to experience the presence of God, that he ‘borrowed’ something from the New Testament: He placed the Ark of the Covenant on a hill, where everyone could see and experience it. It was placed in a tent, yes, but the cloths surrounding it were loose and the wind was able to blow through it. Everyone could look up and be reminded of the Holy Spirit in their lives.

The sad thing is, David’s son Solomon would rebuild the Temple years later, and place the Ark back in the temple, where it would be once again shrouded in mystery and exclusivity.

What does this mean for us? The old wine is being removed, the new wine is being formed. What will that look like? The old way of doing things will no longer suffice; we are desperate for the new thing to reveal itself. We are moving into a new era where the door into the old way of doing things, is being shut completely, and we get to grasp the new thing that is manifesting itself.

Like David, we can get a glimpse of the future, borrow something (or everything!) and bring it back to our current reality. We don’t have to settle; we can ask the Lord to reveal to us now what needs to be done so that our children and their children can reap the choices we’ve made.