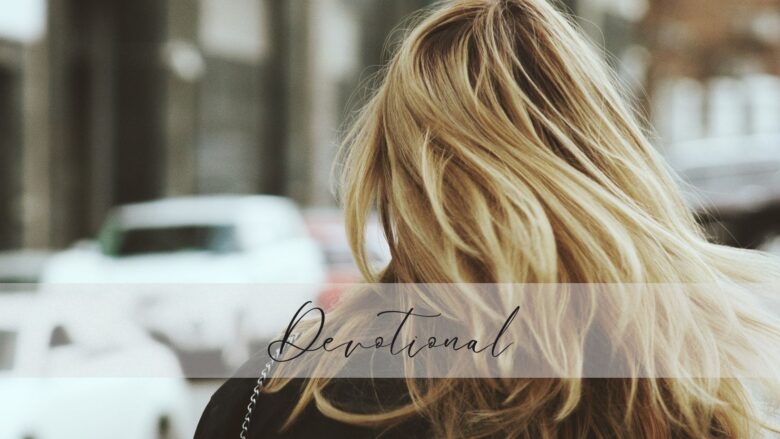 ‘Revelation is a manifestation of friendship.’

This week, I received such a revelation from the Lord. There had been a question that I had had in my heart for years, something that I just couldn’t figure out. Then a surprise visit from an old school friend shed new light on the situation, and I was given new insight into that question.

A few days after my friend left, I bought a beautiful handbag. When I got home, I cut off the tag that was attached to it. On the tag, it read ‘One of a Kind!’

I chuckled, because just moments before I took off that tag, I had been thinking about my question again. Immediately I heard the phrase ‘You are one of a kind, that’s why!’ in my head.

At first, I had thought it was just a silly thought, something my mind was just making up. But it was really a revelation from the Lord.

Later that day, I was at Mr. Price. In the store, they were selling a jersey with the quote ‘One of a Kind’ written in front of it. Now I really knew that this was confirmation from the Lord, a clear and direct answer to my question. Here I was at Mr. Price, and Holy Spirit was confirming it for the third time already.

I want to become even more aware of the little nuggets of truths and revelations the Lord is giving me. May I become more and more sensitive as the days go by, never missing the gift bombs that He constantly drops into my life.