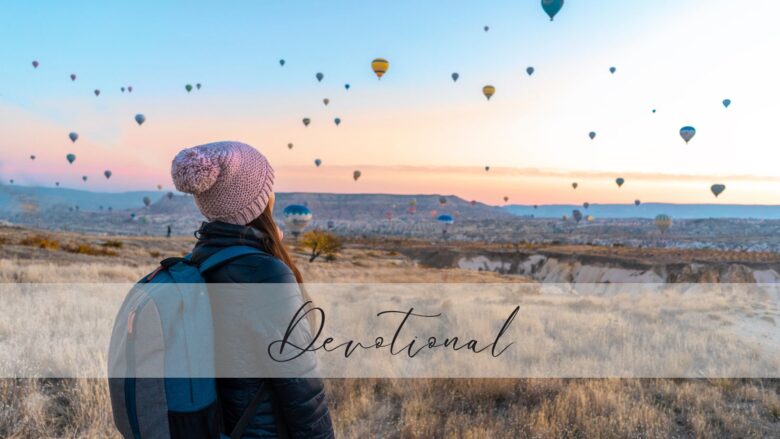 This week, I relaunched my creative arts endeavor, The Creative Community (formerly known as JBay Creatives).
Exactly a year ago, I launched JBay Creatives with the idea that I was going to start my creative writing classes.
The name & logo was designed, marketing was done via newspapers and radio stations, motivational talks at schools were performed, and then… Level 4 lock-down happened (again).
Everything was put on hold, and then the Lord shared His dream with me of launching JSSM (Jeffrey’s Bay School of Supernatural Ministry).

In my journey of being a visionary and dreamer, I always see far ahead – sometimes too far ahead. There’s always the tension of seeing into the future, and focusing on what I should do right now. Being a prophetic being means I easily get impatient. But as I am growing older, I am learning the art of knowing when and where to start.
It’s important not to give birth to a premature baby. A premature baby comes with its unnecessary challenges, which could’ve been avoided in the first place. There’s a reason why we should carry our dreams to full term before finally pushing them out.

Now that JSSM has been up and running since February of this year, the dream of my creative writing school started waking up inside of me again… It was also time for a new challenge, as I was getting bored.

A few days ago, I felt the Lord saying, ‘Go bigger with your vision of just doing your creative writing school; launch a creative community.’

From this launching pad, I already started seeing into the future. All that this package entails, is what it could become: workshops, regular gatherings of spoken word performances, on-stage interviews with local creatives, a national magazine, a YouTube channel, a book store, a coffee shop, and so much more.

But first, baby steps. I took deep breaths, and asked instead, ‘Lord, what should I do first?’

This morning, we attended a local church service. My mom and went and greeted a woman who is a well-known apostle and pioneer in this town. My mom shared with her that I have already started with my new dream of creating a hub for creatives, and I am already running full steam ahead with this new vision and dream that I’ve got.

The woman apostle gave a profound answer, ‘That’s because she’s also an apostle.’

The definition of an apostle is the following: ‘a vigorous and pioneering advocate or supporter of a particular policy, idea, or cause.’ Another definition describes it like this: ‘ a person who initiates a great moral reform or who first advocates an important belief or system.’

Banning Liebscher, founder of Jesus Culture, shared in a sermon at JSSM earlier this week:

‘A lot of people have the anointing and the prophetic word, but they don’t have the authority.
David was anointed by Saul, and he had the prophetic word that he was going to be king. What he didn’t know, was that he was going to wait more than 20 years before he received the authority to be king. You pay a price to get authority. David paid a huge price to get to where he ended up.’

This is so true when I think of Jbay Creatives/The Creative Community. This is something I’ve wanted to start for so long, but the timing constantly felt off. It didn’t feel right. I could’ve pushed the whole thing, and it might have been a failed launch. The lock-down was most probably a blessing in disguise.

Like Banning wrote at the back of his book, Rooted, ‘It was in a field of prayerful devotion, a season of serving, and a cave of community that God prepared David for his crown – the same way God prepares us.’

Another excerpt from his book blessed me greatly:

‘Whatever your age or season of life, it takes immense courage to slow down enough to let God grow a root system in your life so that you can bear fruit that remains. You are where you are because God has planted you there. Discover what it looks like to embrace His process so that you can do what He has called you to: change the world.’

It takes guts to start something new, but it takes even more guts to wait on the Lord, and wait for Him to give us the green light. And then it’s ready, set, go.