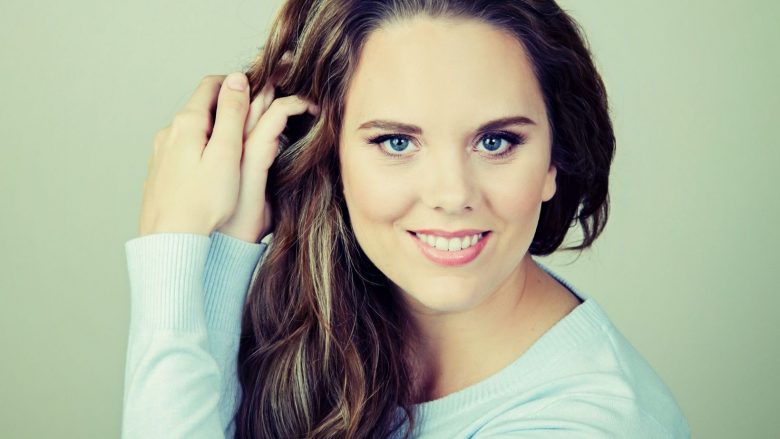 Even though Vicki has 97% hearing loss, she learnt from an early age how to read lips and speaks like a hearing person. She had her cochlear implants in 2013 and 2015, and this dramatically changed her life by increasing her hearing up to 80%.

In 2008, Vicki competed in her first beauty pageant – the Miss Deaf South Africa competition – and was crowned 1st Princess & Miss Personality. In 2009, she did a gap year at 13thFLOOR (formerly C-Kruis), in Pretoria. The end of that year she competed in the Miss Deaf SA again, and was crowned the winner. She also received the title of Miss Deaf HESC (Hoedspruit Endangered Species Centre), the official sponsor of the evening.

From 2009 till up till now, Vicki has done over 170 motivational talks all across South Africa. She also competed in the Miss Deaf International pageant in 2010 in Las Vegas, and came in second. She represented South Africa at the Miss Deaf World 2011 as well.

Vicki was a contributing writer to various magazines, online websites and newspapers from 2008 till 20214. Some of them includes That’s My Girl, Devoted, Manna, Ditsem Vrystaat, SA Horseman, LIGnet and Vision.

Vicki was the leading actress in Kinders van Stilte, an Afrikaans adaptation of ‘Children of a Lesser God‘, which was performed at the Aardklop, Vryfees and at the National Institute for the Deaf.

In 2012, Vicki appeared in the music video ‘Petrus’ for Straatligkinders.

Vicki has received numerous awards for her work as writer and motivational speaker, most noticeably the Cosmopolitan Fun Fearless Female Award and the Tributes Award for her motivational talks.

In 2016, Vicki had the opportunity of attending Bethel School of Supernatural Ministry (BSSM) in Redding, California.

Vicki recently launched The Creative Community in Jeffrey’s Bay, and the first creative writing classes will take place in July 2022.

To book Vicki for motivational talks, interviews, etc., send her an email at vickifourie@yahoo.com.