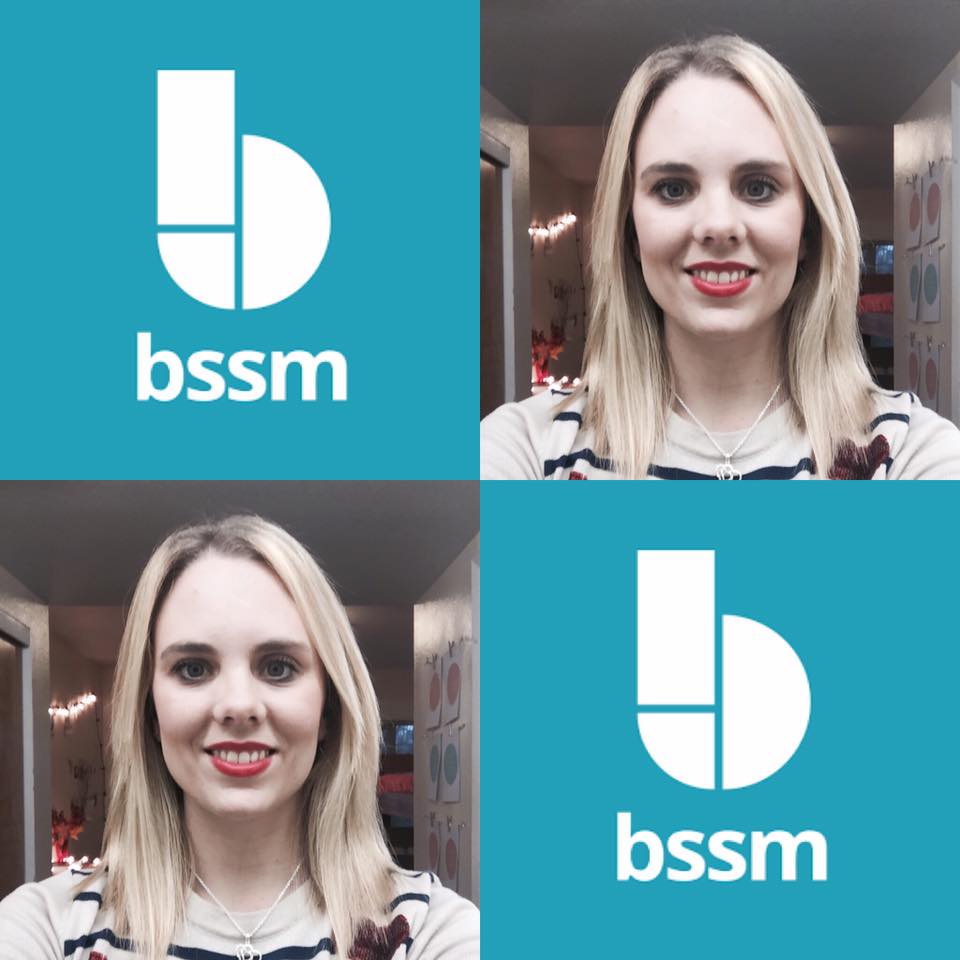 I’ve got an amazing testimony and some personal prophecies to share with you.

I was terrified of doing the Ropes Course with my Revival Group. Prior to this I saw photos on Facebook of other Revival Groups doing the same Ropes Course. I actually had a knot in my stomach the day before we went out to Weaverville (this is also the same town where Bill Johnson & Kris Vallotton lived before moving to Redding).

Looking at the photos on Facebook brought back a negative memory of when I did my gap year with 13thFLOOR, a non-profit performing arts company based in Pretoria, SA. I was 19 years old, and we did an Adventure Camp for 4 days. It was a lot similar to the Ropes Course at BSSM.

Amongst other things they did the blind-fold challenge.

This is a practical challenge where you have to guide someone who’s blindfolded through numerous obstacles and paths. Then you switch roles and your partner gets a chance to lead you. The whole point of this challenge is to learn how to lean upon other people, or in this case, learn to depend on the Holy Spirit’s guidance in your daily living.

With 13thFLOOR I had decided not to do this challenge, namely because I would be both deaf AND blind, and the person leading me wouldn’t be able to talk to me and in that way guide me through my steps. So there I was in Weaverville, with my fellow BSSM students. I told my intern beforehand that I was not going to do the blind-fold challenge, because it would put me at an even more disadvantage than all the others…

Just before we were to start, the instructor gave us only one rule: No one was allowed to talk to their partner.

To me that was an interesting turn of events because now everyone – including me – would be on the same level of disadvantage. Each one of us would be both blind and deaf at the same time…

I decided to go for it.

My partner was Eunice, a Chinese girl from Canada. I first led her, and then it was my turn to be blindfolded. As Eunice led me, it felt completely naturally for me to relax and just let her lead me. I felt the Holy Spirit saying the following to me: This is how your life has been. I have guided you through your life, even with the limited hearing that you have had. You have always heard My voice, and that is more important than hearing anything else. This is the most natural thing for you in the world, because You have been totally dependent on me. I am so proud of you, of how far you’ve come and how you’ve depended so much on Me to help you. I am your Helper, I always have been.

I also felt the Holy Spirit taking me back to a period in my life where I had not worn hearing aids for 4 years between the ages of 12 to 16. I was almost completely left in the dark and I was utterly dependent on the Holy Spirit. I was totally deaf, yet that was when I heard His voice the clearest. He was my guide and my helper.

After going through the obstacles with Eunice, she put me on a swing. I was still blindfolded. I felt so overjoyed and something in me just broke free. I have no idea what it was, but it was like I was truly happy and I could finally truly just let go and enjoy this precious moment with the Holy Spirit. I was swinging on the swing and I didn’t want it to stop!

Most of my life with the Holy Spirit has been very intense because there’s been so many circumstances where I didn’t know what was going on. Often He was the only one I could depend on to give me wisdom, knowledge and an understanding of what was happening around me.

This is what my relationship with the Holy Spirit has been like: Saying yes to Him in the dark with no clue or idea of what was happening around me or what was in front of me. Just being completely dependent on Him and hoping and believing that soon He would turn on the light. Then I would say, ‘Oh! So that’s what I said yes to!’

About one week after the Ropes Course, I decided to share this testimony with my Revival Group. Up until then I hadn’t shared any of my testimonies or breakthroughs with my group.

As I stood up, everyone in my group started clapping for me. And they just kept on clapping and clapping. It continued like this for quite a while! It felt a little awkward for me to just stand there and receiving applause before I had even said a word!

As I started sharing my testimony, I became very emotional and I was actually overcome with the presence of the Holy Spirit. I had never before admitted to anybody how hard it really is for me with my hearing loss. I am always in sea full of hearing people, and sometimes I just have to ride the waves with everyone without even really knowing what’s going on.

I do give the impression that I always have it all together. But I don’t.

After I shared my story, one of my interns asked me to pray for the whole group and to just release the same level of freedom I had experienced with the Holy Spirit while I was on the swing.

Afterwards, a couple of my Revival Group people came up to me and gave me the following prophetic words. To me it was just amazing how everyone was so spot on, considering that none of them knows that I did motivational talks back home or even that I wrote books or anything like that. My testimony that I gave was so emotional and vulnerable that it was definitely not my ‘best talk’ ever. All these prophecies are confirmations that I am on the right path regarding my gifts and talents… They see the gold inside of me. What a blessing it is to receive confirmations through prophecies!

Jacqui – You have a powerful voice, and your voice is important.

Rut – When you spoke, the presence of God just immediately filled the atmosphere. It was so heavy! I felt so relaxed, especially when you prayed. I felt so happy! Everybody loves you so so much, that is why we just kept on clapping for you!

One of my interns – Keturah from Italy – reviews my homework assignments every week. There is a lot of writing involved. It is not my best writing because I don’t have the time to reflect and edit and think about what I’m writing… So I just write and give it in. In one of her comments on my assignments, she wrote me this:

Your writing is beautiful, you write from the heart and with so much honesty. I believe you will write to the believers, but also to the non-believers.

Thank you for everything! Next week the 2nd Semester is done and then it’s Christmas Break. Till next year – 2017 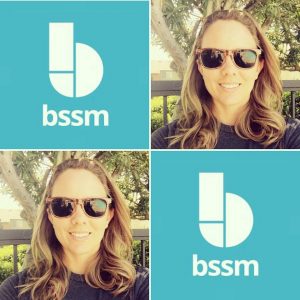 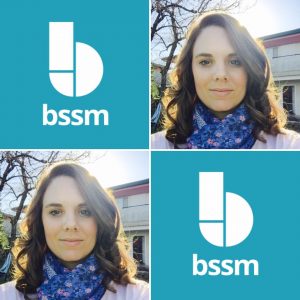 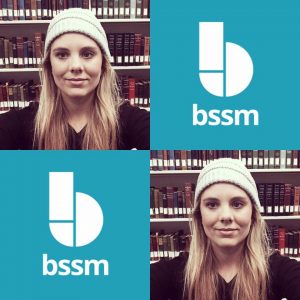