Blessings Of My Father 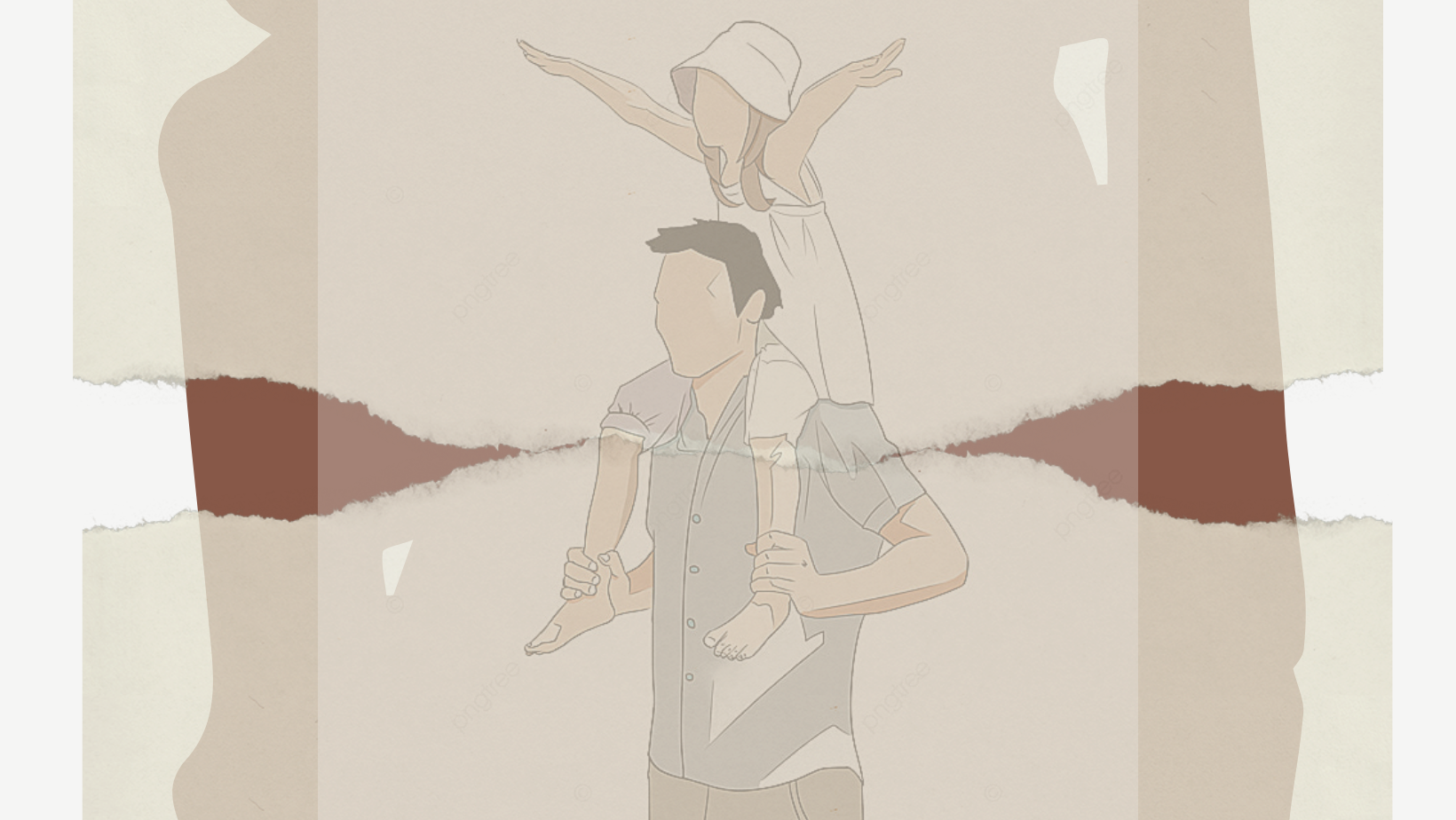 ‘Good people pass away; the godly often die before their time.’

Ever since my mom and I moved to Jeffrey’s Bay about seven months ago, I’ve often found myself thinking of my father. He grew up in Adelaide, a small town about 300 km from Jeffrey’s Bay, and he had fond memories of a happy childhood there. But by the time he went to Cradock High School, his parents’ marriage was on the rocks and this resulted in him getting into fights. Hoping for a clean break and a fresh start, they moved to Bloemfontein. It was there that my dad met my mom, fell in love, and got married.

My father’s parents had a beach house in Aston Bay, a suburb in Jeffrey’s Bay. We have photos of my dad walking on the beach, sitting on the rocks, playing outside their vacation house. Then there are also photos of him with my mom when they first started dating. He loved showing us kids those pictures as proof that once upon a time, he was a really good-looking and sun-tanned guy, and yes, he had a ripping six-pack body.

After my parents got married, we only came to Jeffrey’s Bay twice. So it was a surprise when my mom and I decided to move here at the beginning of this year. We had no connection to this place, apart from my dad spending his childhood vacations here and an aunt of his that now lives here, tannie Bettie.

My father passed away four years ago, and I believe that he was taken before his time. He was only fifty-two, still full of dreams, plans, and ideas. He was a giant – both in the physical and spiritual sense. He saw the potential in others, was passionate about bringing people to maturity, equipping others, and raising them up. About ten years before he passed away, someone came up to me and said, ‘You will receive a double portion, a double blessing. But you will need to forgive people.’ I didn’t know what it meant at the time.

After his funeral, I cleaned out his office at the church. Even though my father was now in heaven ruling the galaxies, I still felt his presence heavily. I cleaned out the drawers and cleared the bulletin boards of things he had still been meaning to get done. After everything was finished and packed up, I took a few moments to sit down on the couch. My father was gone, but his presence still lingered. So many of his dreams and visions hadn’t come to pass. What did it mean? That it was void, nullified, canceled? Or maybe it could continue, with me as his next generation? We often talk about the sins of the fathers, but what about the blessings? As I sat down with tears streaming, I opened up my hands and said, ‘Let it pass on to me; let the legacy continue.’ I shut off the light, left the office, and knew something significant had taken place.

One particular gorgeous afternoon here in Jeffrey’s Bay, my mom and I were walking on the beach. I shared a new dream with her, something I’d been thinking about doing here. She looked at me in surprise and responded: ‘That’s exactly what your father wanted to do.’ I had no idea that this had been what he had wanted to do.

I recently had breakfast with tannie Bettie Fourie – my dad’s aunt – and she shared something that surprised me: ‘I was going through my photo albums this week, and saw photos of your father. You look just like him.’ This is the first time in my entire life that someone has told me that.

Three years ago someone wrote me this prophetic word on a piece of paper, and it only became a revelation to me after I read it again today:

Daddy God is putting on a new cloak/cape over you. It is long, and reaches to the floor and has a ‘hood’ or covering for your head.

It has a shimmer to it; beautiful light blue/silvery blue, with ‘pearl’ gloss/shine.

It is a legacy that your earthly daddy has handed down to you. An area/anointing/gifting that he operated in, that you desired in quiet.

Your Daddy God is now giving to you in exponential increase. You were dusted with it growing up at your daddy’s side. You are now being covered in it, and wear it permanently.

It is okay to step into it. It is yours for the taking.

In the 90’s I used to watch Sue Thomas F.B.Eye, and the theme song was called ‘Who I Am.’ This song popped into my head while I was writing this post.