A Decade & An Age 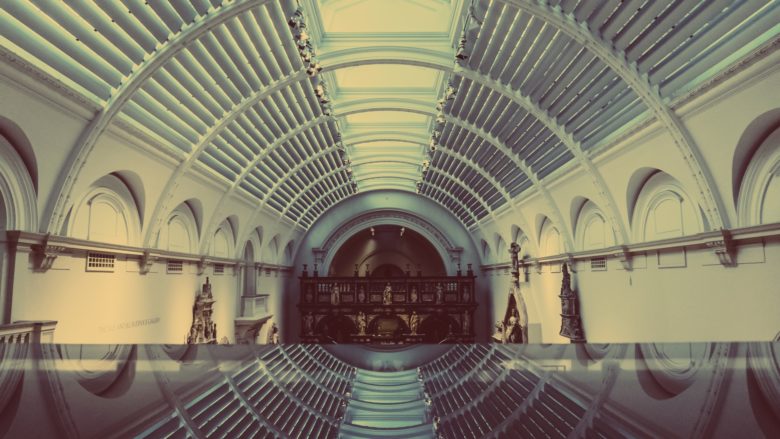 There’s this website where you can calculate the number of days you’ve been alive on this earth.

Accordingly, I have now been here on this earth for a total of 11,167 days.

I’m from the Millennial Generation. If you haven’t yet heard or read of these generational calculations, read this chart – it is a fascinating read indeed.

The Millennial Generation is people born roughly between the years 1980 till 2000. While I don’t fully agree with all the reports (such as this one titled ‘The Millennials, AKA The Narcissistic Tech Gurus’), there are some interesting facts to be found.

This article is more positive and upbeat about my generation:

‘The Millennials have begun to forge their (identity): confident, self-expressive, liberal, upbeat and open to change.
They are more ethnically and racially diverse than older adults. They’re less religious, less likely to have served in the military, and are on track to become the most educated generation in history.’

Also, interestingly, millennials are more careful when it comes to other people:

‘Whether as a by-product of protective parents, the age of terrorism or a media culture that focuses on dangers, they cast a wary eye on human nature. Two-thirds say “you can’t be too careful” when dealing with people. Yet they are less skeptical than their elders of government. More so than other generations, they believe the government should do more to solve problems.’

‘They are the least overtly religious generation in modern times. One-in-four are unaffiliated with any religion, far more than the share of older adults when they were ages 18 to 29. Yet not belonging does not necessarily mean not believing. Millennials pray about as often as their elders did in their own youth.’

‘In weighing their own life priorities, Millennials (like older adults) place parenthood and marriage far above career and financial success. But they aren’t rushing to the altar. Just one-in-five Millennials (21%) are married now, half the share of their parents’ generation at the same stage of life. About a third (34%) are parents, according to the Pew Research survey. We estimate that, in 2006, more than a third of 18 to 29-year-old women who gave birth were unmarried. This is a far higher share than was the case in earlier generations.’

I still lived with my parents up until I was 28. Then my father passed away, and now I live with my mother.

According to the Millennial statistics, this is not abnormal:

‘Millennials get along well with their parents. Looking back at their teenage years, Millennials report having had fewer spats with mom or dad than older adults say they had with their own parents when they were growing up. And now, hard times have kept a significant share of adult Millennials and their parents under the same roof. About one-in-eight older Millennials (ages 22 and older) say they’ve ‘boomeranged’ back to a parent’s home because of the recession.’

There were three distinct times in my life (that I know of) where I almost died, so I consider it a privilege to still be alive. I got to see things I otherwise never would’ve been able to and experience things I never even dreamt of.

In honor of this new era that has now dawned, I’ve decided to highlight ten specific events that happened in each era of my life. By looking back, we can regain focus and look forward to the new moments that have yet to take place in our lives.

With every new year comes the new year resolutions. I have small changes that I wish to make, and I already started with them in December 2019. Small things such as checking social media less per day, writing every week, lose 5 kilograms, watch one hour of television per night, no more coffee, drinking more water, take up dancing lessons again, etc.

These changes are easy to make, and I know I will achieve them.

My desire for the next decade is to recreate and redesign myself and my life:

It is the end of three decades; now, the beginning of a new era and age.

This is a great song by Taylor Swift – Long Live – and this line especially always speaks to me:

From Baby Boomers to Generation Z

Calculate how many days you have lived