Flowers On My Back 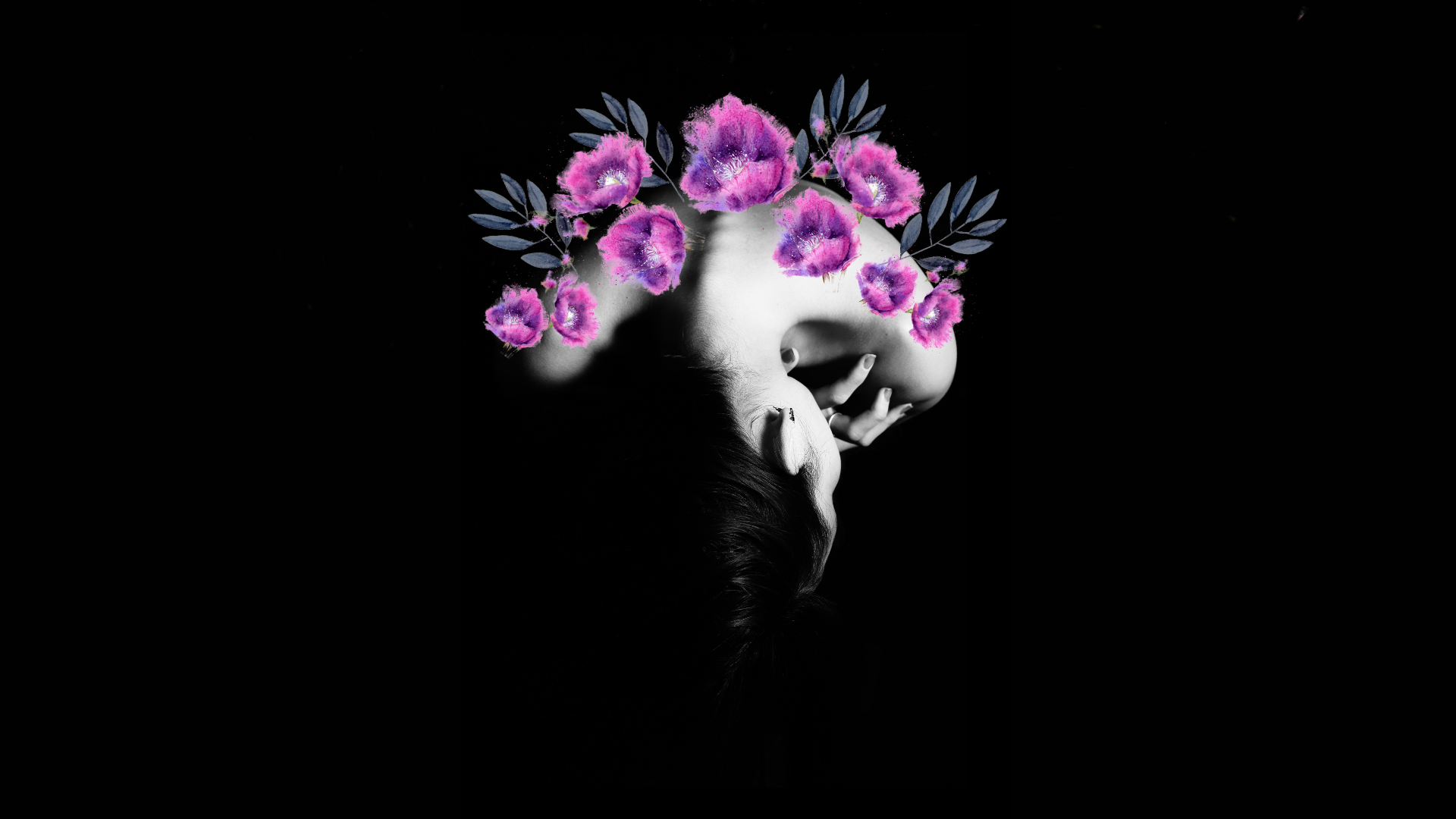 I haven’t felt like myself for a while now.

I haven’t been fully myself in a long time.

I am in an uncomfortable place in who I am as a person.

No matter how much I try, I just can’t go back to who I was before.

I am struggling to reclaim myself.

There’s a story my grandmother loves to tell.

It’s a true story based on something that I did when I was seven years old.

Just a couple of months earlier we had moved to Worcester, a quaint little town in the heart of the Boland, Western Cape.

Amongst many other things, my parents opened up a school that would cater for my needs: Lifestyle Christian Academy, based on the A.C.E. school system.

On the first day of school, my teacher put all our chairs together in a straight row. She said, ‘All of you, please sit down.’

As we sat down, she added the following, ‘I have to leave the classroom for a while; I’ll be back soon.’

After a while, she came back and she immediately noticed something: the chairs were no longer in a straight row. Instead, it had been rearranged differently.

‘What’s going on here?’ she asked.

I replied, ‘I didn’t like the way the chairs were stacked, so I rearranged them.’

My poor teacher looked at me in astonishment. Before she could respond, I added, ‘This is my father’s school; I am allowed to do that.’

I remember my early years with fondness.

I was the ruler, the leader, the one who told them what to do and how to do it.

I was a vibrant, friendly, strong character.

I was a born leader, not afraid to step on others’ toes.

Somewhere along the way, I lost that part of who I was.

Jane Fonda, a famous actress and feminist, recently said something that really struck a chord with me:

‘As I have gotten older, I have come back to where I started as the feisty girl who would climb to the top of the oak tree and lead armies up the hill and knew who she was and would stand up and never told a lie.

That part of a lot of girls goes way subterranean.

It’s not that it disappears. It doesn’t get lost. It goes underground. And the goal of our lives is to bring her back up…’

In high school I was chosen as the head girl. But now I was struggling in my role. I had prefects who were under me, one of whom had been with me in that first class of five kids.

But I no longer had the confidence or the tenacity to lead them, to tell them what to do and how to do it. I was squirming in that role, feeling uncomfortable and out of place.

This lack of leadership would follow me after high school.

In 2009, I was part of a non-profit performing arts group called 13thFLOOR (formerly called C-Kruis). Part of an assignment that I had to do, was to write and direct a 8-minute theatre piece.

The writing part was easy, casting was even easier, setting up the stage was just as easy. Arranging the music and lights was super easy.

But when it came to the directing, I froze. I just couldn’t do it; I told the actors to ‘go with what they feel they need to do.’

In 2015 the same thing happened again.

I attended the ATKV Actors & Directors workshop, and I had to direct two girls in a short play that I wrote.

Last night I had a dream.

I dreamt of flowers on my back.

Thousands of little exquisite flowers were growing out of my back, with their stems coming out of me.

Every time someone touched those flowers, I had indescribable, electrical pain.

I quickly realized that no one should touch the flowers on my back.

They were delicate, private and mine alone.

All throughout the dream, I was protecting the flowers on my back, allowing no one to touch them. I was the only one that could feel them caress them, care for them.

Quora.com interprets this dream as the following:

‘The old self must die for the new self to be born, like a butterfly. The main issue is whether you can let go of your old identity, to not die with it, and let yourself transform into the new self. The transformation process is painful, and there is no way around it, if you wish to move forward.

You may be trying to hold onto your childhood and not allow yourself to grow and mature as you need to.

You are experiencing personal growth in your life and figuring out who you truly are. What your ambitions are, what your goals are, all of your personal morals, beliefs, and virtues are taking shape.

Allow this important transition to happen. This is a good dream that says you are ready to mature into the adult version of a plant, with its flowers and sturdy stalk and roots that bury deep into the soil providing essential nutrients to help you grow.

Dreams are metaphorical. They guide you and show you things in a deeper meaning than we can comprehend in our waking life.

So dig those roots deep and let yourself sprout and bloom.’

This interpretation is good, but it is also confusing. Yes, some things are necessary to let go of, but I also believe that some things need to be taken back again, the things that has been lost in the fire.

How do you know which parts of you needs to be reclaimed, and which parts you need to let go of?

Numerous prophecies have been spoken over me throughout the years, prophecies on the double-fold blessings. The same prophecies also declare that what was once stolen from me, will be given back to me double-fold.

I recently read this prophecy online, and I took it for myself:

‘I decree justice and restitution to you and your circumstances today. Many of you have been battling a spirit of robbery, where there has been a wrongful stealing of what I’ve given to you: finances, time, energy, health, relationships, success, ideas and more. This day, hear my call for justice and restitution.

This is the day where the spirit of robbery must now retreat and leave. It is a day to declare with God “no more!” and partner with His call for justice in prayer and worship. But this is a day to not just expect what is wrong to be made right, but also to expect restitution – a repaying of what has been stolen from you.’

Life happens to all of us. Most of us have plans, while some of us don’t. Some things work out, and yet it still looks different than what we thought it would be. Some things don’t work out, and we end up stuck with the decisions that we had made subconsciously.

Our very beings are in a constant struggle every day. We are who we are, and then we change and adapt in accordance to what has happened to us. Sometimes we adapt for the better, and sometimes we don’t. We have to unlearn bad habits, re-learn good habits we lost, get rid of some baggage, gain new perspectives.

It’s a constant battle within ourselves, our minds and our souls. Our spirits are always ready, but we are not just a spirit – we are mind, body and soul as well.

We are a constant rebirth, a constant reshaping of ourselves and our circumstances. Everything is changing all the time. The seasons, the time, the people, the places.

And for me? It is time to reclaim myself again.

I do not have a clear answer today.

But I know that life is a journey, and somehow, somewhere along the way, I will figure it out.