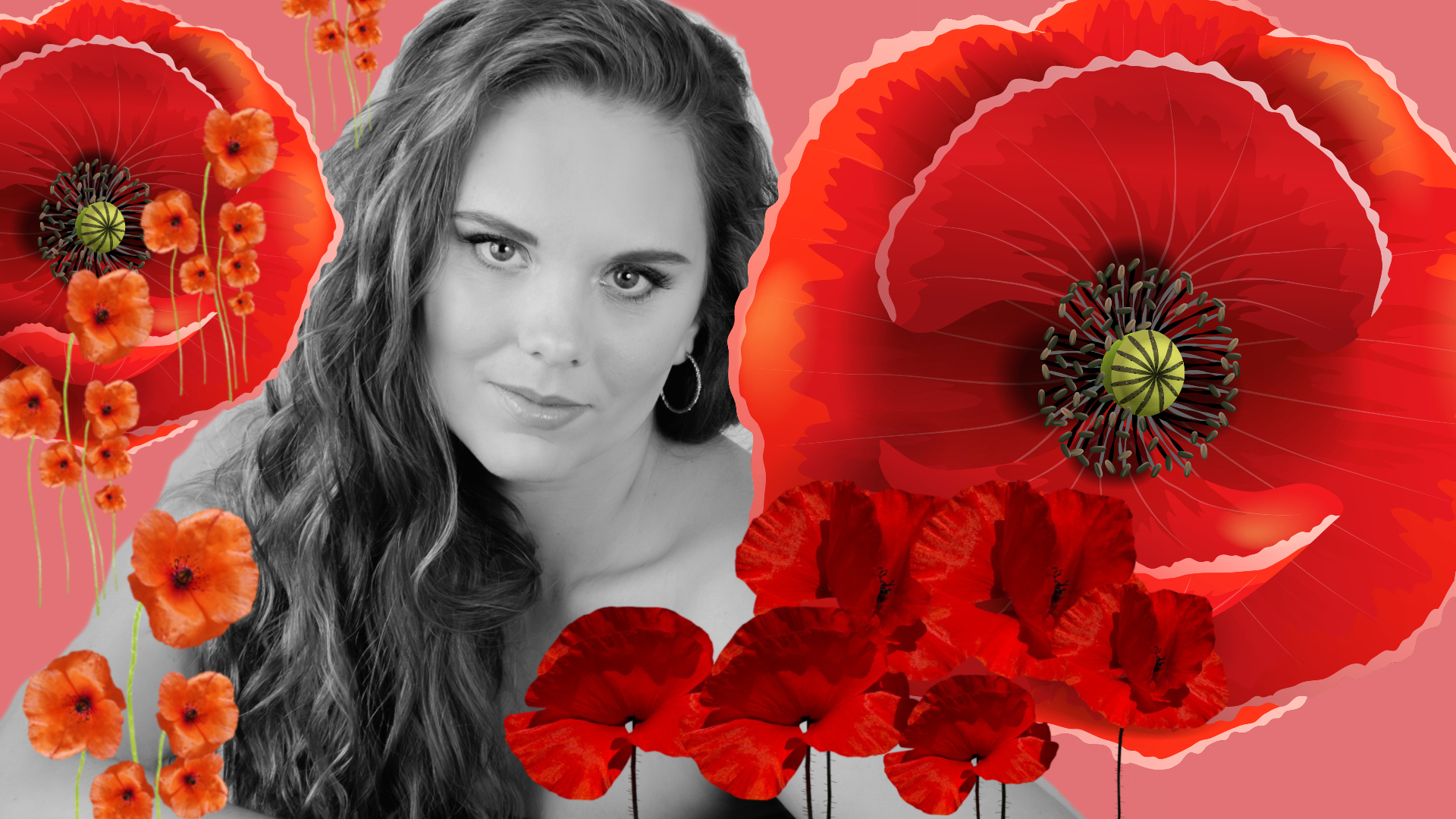 I have a clear, vivid memory of the first time I saw Nelson Mandela.

I was six years old and we lived in Bloemfontein at the time. The year was 1995, June the 24th. It was probably a cold day.

My father was watching television in the living room with my two uncles.

My mom was in the kitchen, making lunch.

And me? My toe was bleeding.

I realized my mom was busy, so I went to my father for help. I hopped and skipped and limped all the way to the living room, with my one foot up in the air.

As I stood next to my father, I said, ‘Pappa, my toe is bleeding.’

He glanced quickly at my toe, nodded towards the kitchen and said, ‘Go ask your mother to help you.’

I was surprised by his response. This was not a normal thing for him to do or say to me.

I could see his eyes were glued to the television. He was focused on something, something important that was happening on the TV:

And there was Nelson Mandela, standing on the podium, wearing his Springbok clothes, handing the trophy over to Francois Pienaar.

I couldn’t really understand what was happening that day, but I knew this man had to be important for my father to be absentminded towards me.

It wasn’t personal; it was a political event.

The year was 1998. I was now nine years old and living in Worcester. Our house was right across a playing ground, at a time when it was still safe to go to parks. It was a place where we could play and make friends.

One day I made a new friend. I don’t remember her name, but I remember she was nice and friendly and about the same age as me. I invited her to come over to my house so we could play in my room.

She looked at me uncomfortably and said, ‘I’ll have to bring my sister. Can we do it tomorrow?’

I said yes, no problem.

The next day, she and her sister came over to my house.

Her sister looked even more nervous and uncomfortable.

I couldn’t understand why; I made friends easily and I liked everyone.

She and her sister stayed only for a short while, then they left. I never saw them again.

My friend was coloured; her sister was black.

Back then, I did not see colour, I simply saw a potential new friend.

It was personal (and probably political) for them.

The year was now 2010. I was fresh off from winning Miss Deaf SA.

I entered the Miss South Africa pageant. I made it to the TOP 50.

I was now living in Bloemfontein again. I drove to Sandton for the interviews.

After another round of judging, I got into the TOP 30.

Now I had to sit in front of the judging panel while they asked me questions.

As soon as I sat down in front of them, a strange thought entered my head:

They want a black girl this year.

Immediately I dismissed the thought as absurd. This is a fair competition, right? They can’t be that biased…?

But the same thought kept popping up in my head throughout the whole interview:

You are not the right skin colour. Not this year. A black girl needs to win.

Despite this bothersome thought, the interview went extremely well and everything looked good.

That year, a black girl won.

But still, it was okay because I still had my Miss Deaf South Africa title. It was okay.

It wasn’t personal at all; it was just politics.

In 2014, I was a guest on a popular television show on kykNET. After the interview was done, one of the producers drove me back to the airport so I could fly home to Bloemfontein.

She told me, ‘The interview went extremely well… The response has been amazing. Would you consider moving to Johannesburg so we can make you one of the presenters?’

I immediately said yes, yes I would love to take this on.

Within a month, they appointed a new presenter.

But it wasn’t me.

You see, they had a problem. In a cast of all white television presenters, they had no coloured or black people.

So they appointed a black woman in my place instead.

It was a hard pill for me to swallow.

It was now very much personal, and not political at all. Not anymore.

The year is now 2019. Michelle is a white woman and a friend of mine. She recently told me the following story:

One day a black man came up to me and told me, ‘When you have a fear of something, you open up a door in your life for that fear to take control of your life. If you have a black heart towards black people, they will quickly pick up on that. Don’t be afraid and try not to have a black heart.’

The very next day, a couple of black people came and stole my handbag, along with my wallet, my cellphone, my keys, everything.

I still think about that man’s words up till today.

For the last couple of days, I’ve been sick with the flu. Yesterday I went to the pharmacy to get some medicine. As I stood in the row, there was a black woman in front of me.

She was in excruciating pain.

She was bending over the counter, stretching her leg and trying to get the weight of her body off her leg.

I am no longer nine years old. I now see the colour of the person in front of me, whether I want to or not.

But I remember Michelle’s words: Don’t have a black heart.

I refuse to have a white or coloured heart either.

My heart will remain transparent, clean and without colour.

I choose not to see a black woman in front of me.

I choose to see a woman that’s in pain.

I ask her what’s wrong.

She says, ‘My knee; it hurts so much. I have been in terrible pain for the last year or so.’

She goes on to tell me that she’s been to various chiropractors, physiotherapists. She’s done stretching exercises, tried all kinds of pain pills, constantly rubs her knee with ointments. The only thing left to do is to have an operation.

I touch her on the shoulder and respond,

She looks at me with surprise and – can it be? – gratitude.

‘Amen, sister. I stand in agreement with you,’ she responds.

The pharmacist over the counter – a white woman – is listening this whole time.

She agrees with us and murmurs softly, ‘Yes, amen. Healing.’

It is now personal and political.

‘When a deep injury is done to us, we never heal until we forgive.’