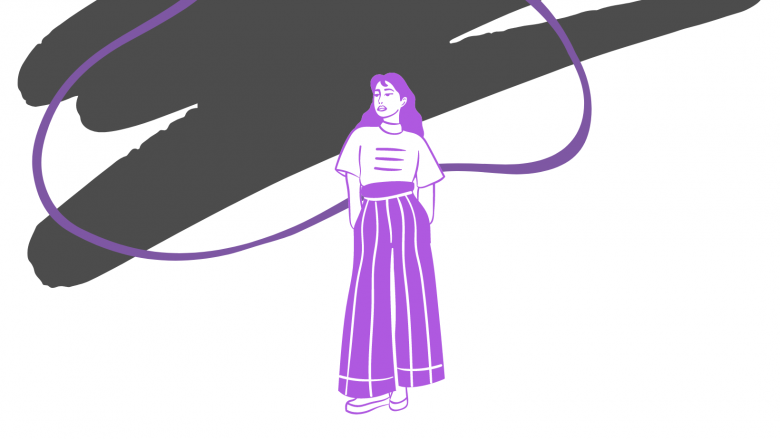 Before I came into this world, my parents decided on two names. If I was to be a boy, I would be called André, after my paternal grandfather. But if I turned out to be a girl, I would get the name Vicki. They were very specific about the spelling of it as well. It had to be ‘Vicki’ with an ‘i’ at the end, and not a ‘y’.

And so I was named Vicki… yet I have no middle name. My younger sister was given a middle name, as well as my brother. But for some reason, my parents didn’t give me one.

In 2017, my parents flew to the United States to attend my graduation in Redding, California. Unbeknownst to me, my father told my mom, ‘We never gave Vicki a second name. I think it should’ve been Hope.’ Unbeknownst to my parents, I had had a dream shortly before they came. I even wrote about it in my diary:

There were tiny little holes all over my body. Then Holy Spirit came in the form of a white dove and flew directly at me. As He was flying towards me, He suddenly split up into dozens of tiny little doves. They flew straight into all the holes inside of me. The little doves piercing the holes were warm, bright, and full of life. Its light covered and filled me up, and it made me whole. There were no holes left after this transformation. Then I woke up. With hope in my body.

‘Hope’ is a significant name in our family. My grandmother was called Valerie Hope, and my mother is called Bonita Hope. My mom shared with me my dad’s comment, and I immediately claimed it for myself. I grasped hope as a declaration for myself.

Unbeknownst to me, the next three years would become one of the darkest periods in my life. My father passed away, we had to leave our church, my mom and I moved back to my hometown and became my grandmother’s carers. On top of all that, my brother and his family went through crisis upon crisis. We were enveloped in the chaos of it all, and there seemed to be no end in sight.

And so I held on to hope, not knowing when it would finally manifest in my reality. I started clinging tightly to Jesus, who is the Hope of the world. I prayed desperately to Him to provide a way out for me.

My grandmother’s end was drawing near. Valerie Hope’s heart was failing. My mother said God had asked her, ‘Will you take care of one of God’s generals?’ And that’s exactly who my grandmother was. She had been the first one in our family to radically give her life to Jesus. She also led other family members to Jesus and kept praying for all her grandchildren until the very end.

Shortly after the first lockdown last year, she had a series of small heart attacks. She lived in fear that she would get the virus, despite being in isolation at home. I was reminded of the verse, ‘Men’s hearts will fail from fear and with foreboding of what is coming on the world.’

I have come to notice that it’s especially the retired people who don’t want to live anymore. A more hopeful way to live is to ask, ‘What is it that I want to leave behind for my future generations?’ If we don’t beat the giants in our promised land, our children will inherit it. But if we wage war against the giants now, our children will inherit our victories. Our hope is a catalyst for someone else’s breakthrough. What is the dream you have for your family?

Even though my father and grandmother are no longer with us, I know that they are cheering me on. There’s a cloud of witnesses encouraging us, shouting, ‘Come on, hopeful ones! You’ve got this!’

‘Come back to the place of safety, all you prisoners who still have hope. I promise this very day that I will restore to you double.’

My father listened to this song on repeat during the final months of his life. 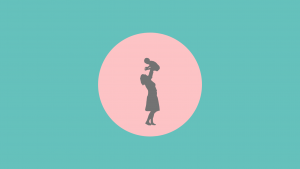 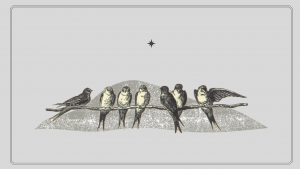 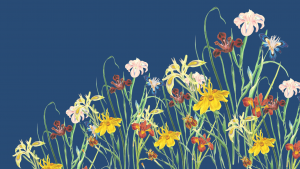