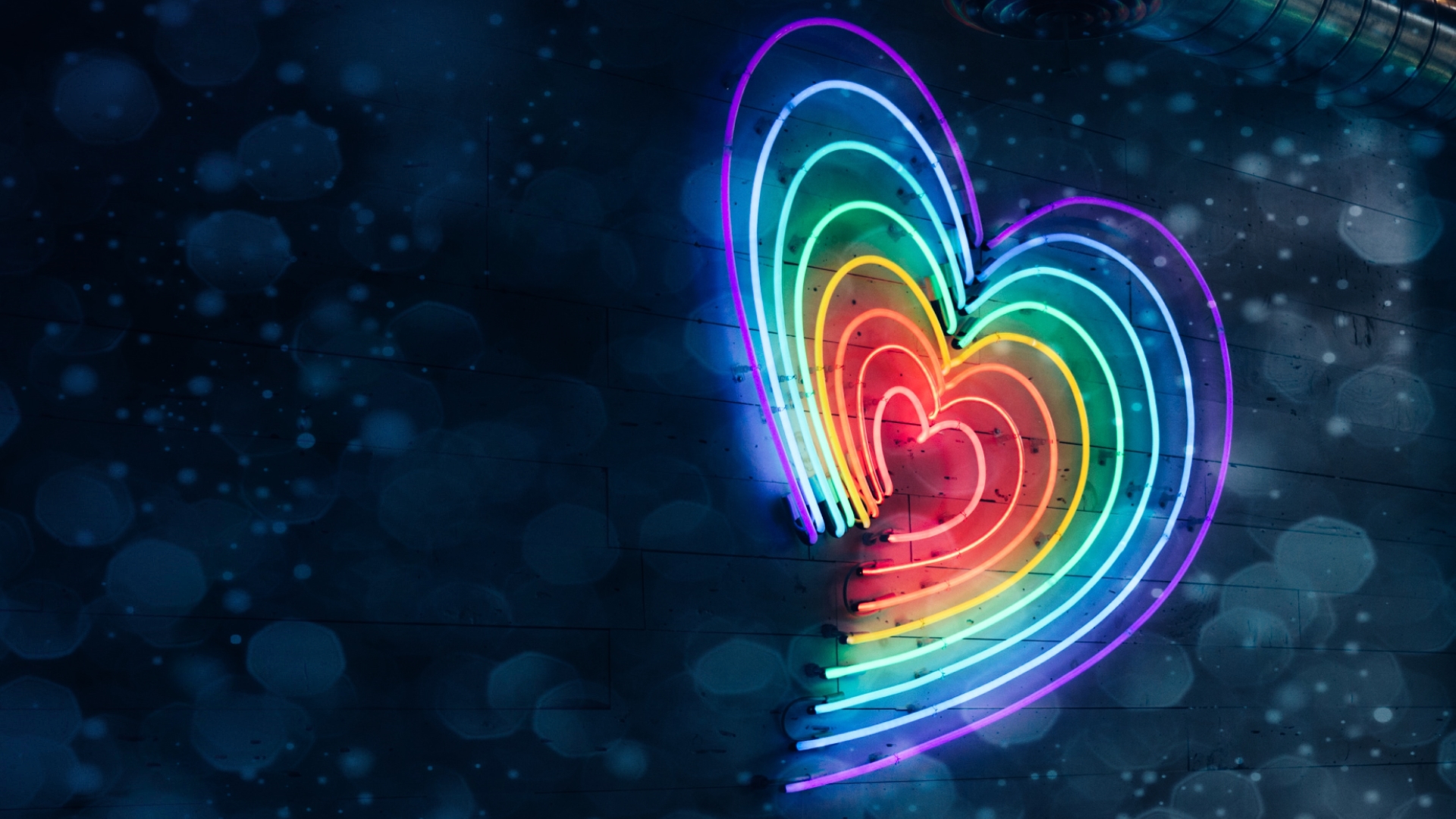 My friend recently gave birth to her first-born, a beautiful and healthy daughter. What I appreciate about our relationship is that she’s been honest with me from the very start. She has not sugar-coated the challenges of being pregnant, giving birth and finally, the major adjustments she’s had to make with taking care of a baby.

She had a couple of weeks off, then decided to go back to work. The baby was put in a crèche, and all seemed to be going smoothly…

Until one day, she told me, ‘I feel dead inside. I don’t have the strength to do anything.’

At first, I thought she was merely struggling with coping with having a baby, a husband, and a job.

But then she was diagnosed with postnatal depression.

We were both relieved to have found the root cause of her strife, and she was able to get the help she needed.

When she told me what she was experiencing and how she was feeling, it made me think of the last two years of my life. For me, it was an ‘aha’ moment too, for then I realized that I had been struggling with depression as well. But a different kind of depression.

The kind that has to do with grief and loss.

It’s strange, because I’ve struggled with depression a couple of times in my life, but every time I was able to recognize it, work through it and come out healthier and stronger at the end of the dark tunnel.

But this grief, this loss, I couldn’t give it a name.

I couldn’t understand it. I felt paralyzed, numb.

But I didn’t have the strength to cry or work through my emotions. I was exhausted, physically, mentally, spiritually and oh yes, emotionally.

But before that, almost fourteen months before the loss of my father, I was in a relationship with a man. We were engaged to be married, but almost every single day I wound up crying. It was unhealthy and it made me unstable. I was exhausted. We went for pre-marital counseling, we both went for separate counseling, but we just couldn’t make it work.

One day, I looked in the mirror and saw that I had become old and worn out.

So I broke up with him. I canceled the wedding and went to the United States instead.

There, in Redding, California, I continued crying. Every single day. I used up countless boxes of tissues and my makeup never made it through the end of the day.

I was exhausted, depleted, done.

Tears are a sign of cleansing, healing, and hope. But it’s also a sign that something is wrong, and we need to listen when our body is trying to communicate with us.

So when my father passed away, I had no energy left.

I just couldn’t mourn him.

But I dreamt about him every night. Every single night.

In my dreams, my father would pop up everywhere. My mind would tell me, ‘He’s still alive,’ but when I woke up, I would remember: He’s gone.

He’s gone, yes, but only from this earth. He is alive in the spiritual realm, traveling the galaxies like he always said he would. He is with the Lord, with Doom Filmalter, Billy Graham, Reinhard Bonnke. He is standing there with all the spiritual giants that once roamed this earth.

‘Do not stand at my grave and weep

I am not there. I do not sleep.

I am a thousand winds that blow.

I am the diamond glints on snow.

I am the sunlight on ripened grain.

I am the gentle autumn rain.

When you awaken in the morning’s hush

I am the swift uplifting rush

Of quiet birds in circled flight.

I am the soft stars that shine at night.

Do not stand at my grave and cry;

Breaking up with my fiancé was the hardest thing I’ve had to do, but I know that for me to let go of my father is going to be even harder.

I recently read an article on Johnnyswim, a musically married due, in the Darling magazine. The husband, Abner, spoke of his own father’s death in a moving and heart-wrenching way. His wife, Amanda, shared that a friend sent them an email saying, ‘Suffer. He (Abner’s father) is worth it.’

The effect that grief and loss have had on my body has been a shock to me. The impact and trauma have been like no other I’ve felt before.

When my mom and I moved back to Bloemfontein after my father’s passing, we both felt that God wanted us to ‘Just Breathe.’ I bought a wooden sign that I hung up in my room. And that’s what the last two years have felt like. Breathing in, breathing out. Just that. Simply putting one foot in front of the other, taking it day by day, moment by moment.

It is now more than two years later, but my body is still numb, still unable to cope with what happened.

Pauline Boss has studied the myth of closure. She says, ‘You love somebody. And when they’re lost, you still care about them. You can’t just turn it off.’

Serene Jones also shares on On Being that ‘to move from grief, from mourning is to move from a place of sheer loss to a place of acknowledging the loss, and in mourning the permanence of the loss, it can’t be fixed, but also, it creates a space, in mourning, for you to make sacred the pain so that the rest of your life is transformed by it.’

I once read an article online where someone wrote that grief ‘temporarily disables all the rainbows in your life.’ And that’s been an absolute truth for me. I have been unable to see the silver lining. I have a hard time seeing the beauty in life.

But I know that one day, I will see the light again. I always have, and I always will.

While my father was dying, he listened to this song over and over. It calmed him, steadied him and spoke to him in his deepest being: