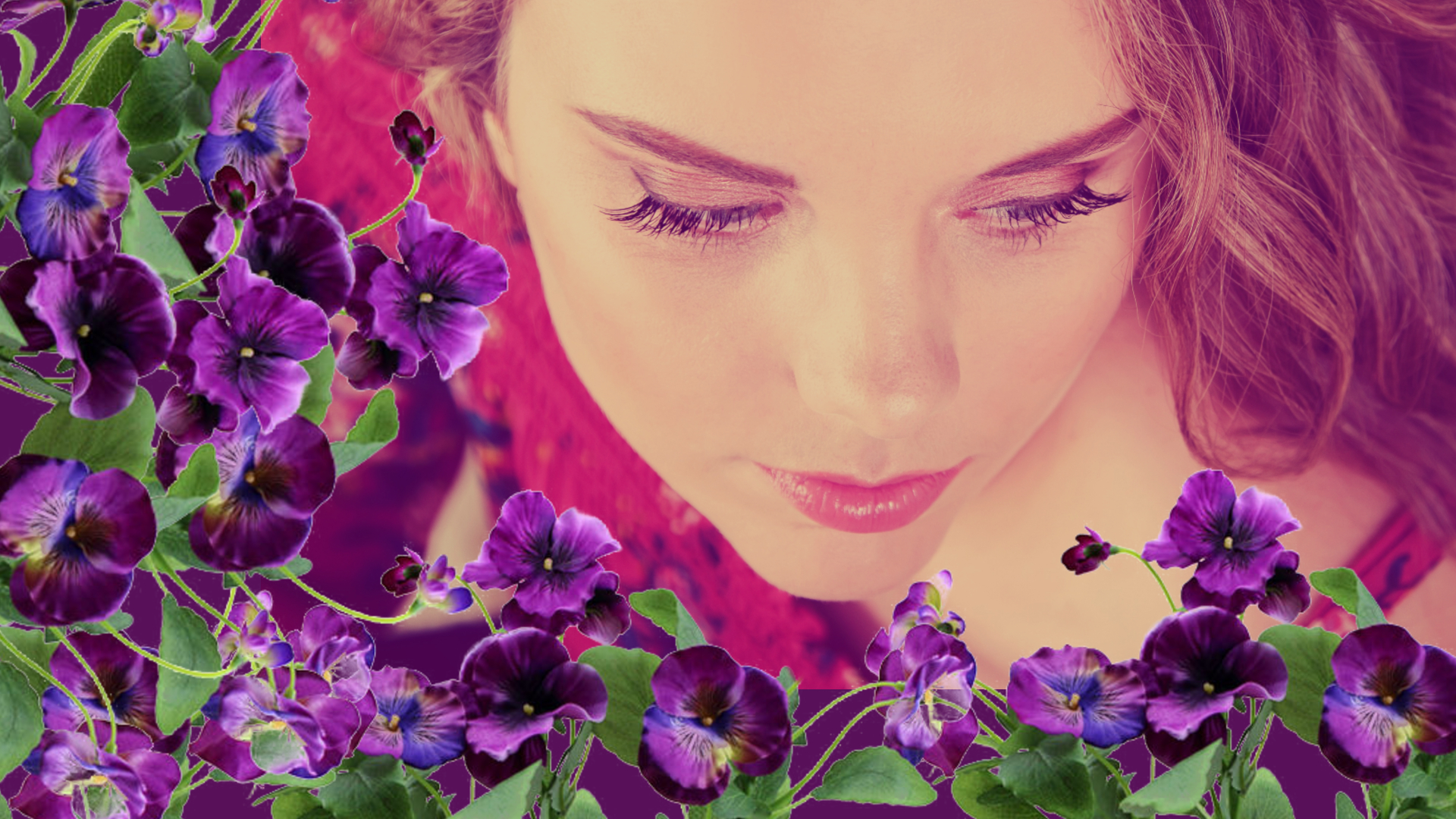 This essay is a hard one for me to write.

This essay means I have to think about all the people who’ve wronged me, rejected me or didn’t see me for who I really am.

Especially where my career was concerned.

People who said yes to me, people who promised opportunities to me but didn’t come through with what they said they would do.

These people have been sprinkled like dust all over the last ten years of my life. From the moment I won Miss Deaf South Africa in 2009, up until recently when I was in the US in 2017.

All these embers of rejection should’ve been glorious glitter, but they turned out to be messy, murky dust instead.

Instead of simply rubbing these people and their actions off in my life, they’ve stayed on my shoulders for quite a few years now:

The beauty pageantry owners and organizers who did not want me to win certain competitions, both nationally and internationally.

The two musicians who messed around with my emotions and let me to believe that we had something going on, all the while they were getting engaged to other girls.

The doctor and nurse at a certain hospital who made one fatal mistake with my face and eventually it meant the end of my modelling career in Cape Town.

A television producer who kept me on a line for two years, promising me my own program on a television channel (which never happened).

The film producer and actor who told me that I ‘needed to study first’ before I could even think about entering the South African film industry.

The theatre producer who constantly humiliated and belittled me in front of a whole theatre crew, trying to break down my confidence and shatter who I am as a person.

The television producer in Johannesburg who asked me if I would consider moving to Gauteng so they could make me a TV anchor on one of their shows. I said yes. A few weeks later, they appointed another woman instead and said no word of it to me.

The girl who was housemates with me for a few months who turned out to be someone who constantly attacked and questioned my character.

Jesus knew what it means to be rejected.

In Mark 6:11, He said to his disciples, ‘If any place will not welcome you or listen to you, leave that place and shake the dust off your feet as a testimony against them.’

There were even certain towns who did not accept nor welcome Jesus himself. They chased him away, rejecting who he was as a person. It wasn’t necessarily because of who He was, but because of who they were.

I love how GotQuestions.Org explains this even further:

‘Shaking the dust off their feet was, in effect, saying that those who rejected God’s truth would not be allowed to hinder the furtherance of the gospel.

Embedded within this symbolic gesture was the implication that God also saw the dust-shaking and would judge people accordingly. There was a spiritual significance to a disciple of Jesus shaking the dust off his feet. It was a statement of finality about people who had been given the truth and who had rejected it.’

It’s been hard for me to forgive and to move on.

Here is my attempt at letting go:

I forgive the owners and organizers of these certain beauty pageants.

I forgive those two musicians for messing around with me.

I forgive the doctor and the nurse and let go of what could’ve been.

I forgive the television producer for making all those empty promises.

I forgive the film producer and actor for not giving me a chance.

I forgive the theatre producer for constantly humiliating me in front of all those people.

I forgive the television producer for making empty promises as well, and instead appointing someone else behind my back.

I forgive the girl who constantly attacked and questioned my character.

We all have these people in our lives. These little speckles of dust and dirt.

‘Shaking the dust off the feet is a symbolic indication that one has done all that can be done in a situation and therefore carries no further responsibility for it.

Where their message was rejected, they had no further responsibility. They were free to walk away with a clear conscience, knowing they had done all they could do.

It is now ten years later.

I can no longer blame these people for robbing me of what could’ve been mine.

It’s all in the past.

And dust, like the past, has no significance. There is not enough to hold on to.

I want to look forwards to the future with my eyes open, dust gotten rid of. I want to see the new faces clearly, the new ones that are ahead of me and the new opportunities that will soon come knocking on my door again.

Somehow, after writing about all of this, I feel lighter.

The air is light and clean; there are no longer any dust that I can smell.

I can breathe again.

‘There are situations in our lives where God calls us to stand firm, proclaim truth, and give patient testimony. Sometimes we need to continue until we see the results of that testimony.

Other times God gives us the freedom to move on.

We figuratively “shake the dust off our feet” when, under the Holy Spirit’s direction, we surrender those people to the Lord and emotionally let go.

We have the freedom then to move into the next phase of ministry.

Jesus’ instruction to “shake the dust off our feet” reminds us that we are only responsible for our obedience to God, not for the results of that obedience.’

Here is a powerful video you can watch for further strategy on how to get rid of the dust in your life: