Last year, I posted two blogs in total. The first blog was focused on the books and writers that have shaped me as a person. The second blog was based on the music and magazines that have influenced me up until today.

Today, I am concluding my ‘Things I Have Loved’ series. This blog will be focused on television shows and films that have inspired me throughout the years.

Growing up, my parents (my mother especially) was strict when it came to television shows. I remember the time when Dawson’s Creek came out, and we were forbidden to watch it. Everyone at school always spoke about it, and I felt like I missed out. About two years ago I watched one episode, and I actually gasped at what the conversations were about. No wonder my mom did not want us to watch it. I am grateful my mom protected us from the topics that were discussed and portrayed on that show.

As a family, we watched all the safe shows. The Cosby Show, Sister Sister, etc. But there was one show that I desperately wanted to watch, so I would tape it secretly and watch it every time my parents weren’t home: Higher Ground.

Higher Ground was ‘an American-Canadian drama television series focused on a group of high schoolers at a therapeutic boarding school, and they would navigate adolescence in the aftermath of their home troubles.’ I never told my mom about this series because she was convinced that it was just like Dawson’s Creek.

It was real, gritty, and realistic.

About a few years later I found some of the episodes on YouTube, and it is just as relevant in today’s times. I was devastated when the show was canceled after just one series.

There are times where I would love to see a show like this one here in South Africa… Maybe I’ll write a similar series one day?

As we grew up, my mom allowed us to watch Amazon on SABC 3. It was a story based on an airplane that crashed in the Amazons. It was similar to Lost, but had much more intensity for a younger me. I sat on the edge of my seat every single week, and I couldn’t wait for the next episode to air. Of course, I was devastated once again when the series was canceled after only one series. 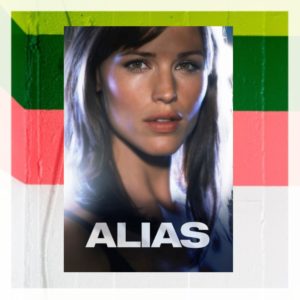 Another fond memory is of me, my sister and my mother watching Jennifer Garner’s Alias. What a show that was. We watched every single episode until it finished. We ordered the complete series a couple of years ago, and I have watched through it two times since. Truly a great series.

On a lighter note, I also love Seinfeld and Friends. But of course, when it was broadcasted, I wasn’t allowed to watch it. But when I turned 21, my parents gave me the Friends series as a gift. Later on, I also bought the Seinfeld series. I love both of them, and I’ve watched it numerous times. 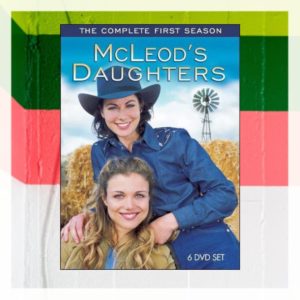 Two series that have changed my life and boggled my mind is McLeod’s Daughters and Fringe.
McLeod’s Daughters is an Australian television series that aired from 2001-2009. I remember distinctively when I watched the first episode: We had moved back to Bloemfontein in 2006, and we got DSTV for the first time. This series was broadcasted on Hallmark Channel, and at the time we had planned on buying a farm and staying on it. This story showed the gritty side of farming, and I dreamed of wearing denim, t-shirts and riding horses like the McLeod girls.

Alas, it was not to be. We never bought the farm, but I kept on watching the series.

When the DVD collection came out, I bought it. It is now one of my most prized possessions. 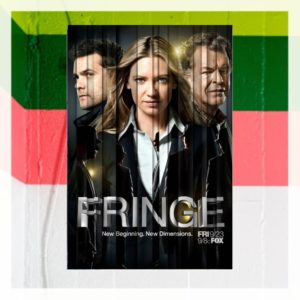 The same goes for Fringe.

When it first came out on Mnet, I was a bit confused. The storyline was difficult to follow, and I thought it was about demons. (At that time subtitles wasn’t available)But then my father started watching it, and he told me, ‘Vicki, let’s buy the series. I promise you, you will love it.’

And I did love it. And I’ve watched it two times again, from the beginning till the very end.

I love watching movies, especially in theatres. When the lights go off, the thundering sound comes on and the previews are shown, I am in heaven. And when the start credits roll at the beginning of the film, there are butterflies in my stomach.
For most of my life, I wasn’t able to watch movies with subtitles. When it first came out, we were visiting my uncle and he put it on for me. I will never forget that moment, the moment when I was able to understand every single word. My world was turned upside down; it was never the same again. 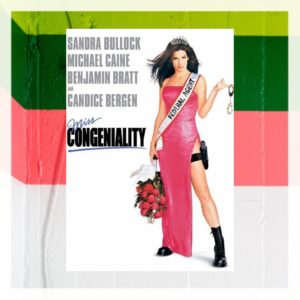 One of the first movies that I watched with subtitles was Miss Congeniality. This movie remains one of my favorites up to this day, minus the scene where Sandra Bullock swears Jesus’ name (which is unnecessary).

Since subtitles came out, I have watched more movies at home. I wish the subtitles could be put on in film theatres, but it seems that a lot of people complain about it.

During childhood, my sister and I adored Mighty Ducks and we lived fervently through those characters. We watched all three films over and over; childhood years, teenage and college years. Every time I watch it, I am a kid once more. 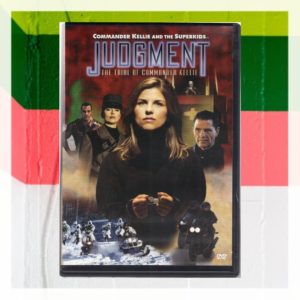 Because my parents were pastors, we had a lot of Christian music and films in our house. One movie that I watched over and over was Commander Kellie & the Superkids. I really loved it, and I thought it was so cool.

As for romantic films, I don’t really care for them except for While You Were Sleeping. That one is a classic, for sure. Another romantic film that I watched recently, and really loved, was Definitely, Maybe. I thought that it was a realistic and hopeful displayable of how life doesn’t always work out the way we want it to.

Charlize Theron’s Young Adult also had an impact on my life. It is a depressing film, but realistic. It made me realize that not everyone has life figured out, and things don’t go as planned, but that it’s okay. 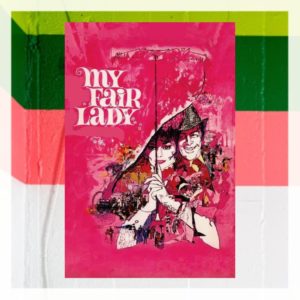 I am a bit of an expert when it comes to musical films. I have almost all of the classics in my collection. My Fair Lady, The Sound Of Music, Evita, Seven Brides For Seven Brothers, Fiddler On The Roof, etc.
All these abovementioned musicals have had a tremendous impact on my life. I could go on and on about what these musicals did to me, but that’s another essay for another day.

Another film that has made a wonderful effect on my life is Joan of Arc with Milla Jovovich and Collateral Beauty.

With Joan of Arc, I was amazed by the way they portrayed her spiritual life and the battles that she faced within. I am a highly spiritual person as well, and it has impacted me greatly.

Collateral Beauty was the last film my father watched, and also the last thing he recommended to me. I bought the DVD, and we both watched it together. At the time, he was dying, but I was in denial. Now, when I watch it, I am in tears and grateful that I had a father like mine. This film will always have a special place in my heart. 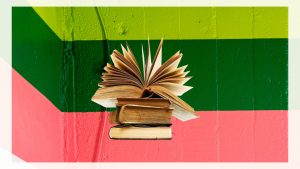