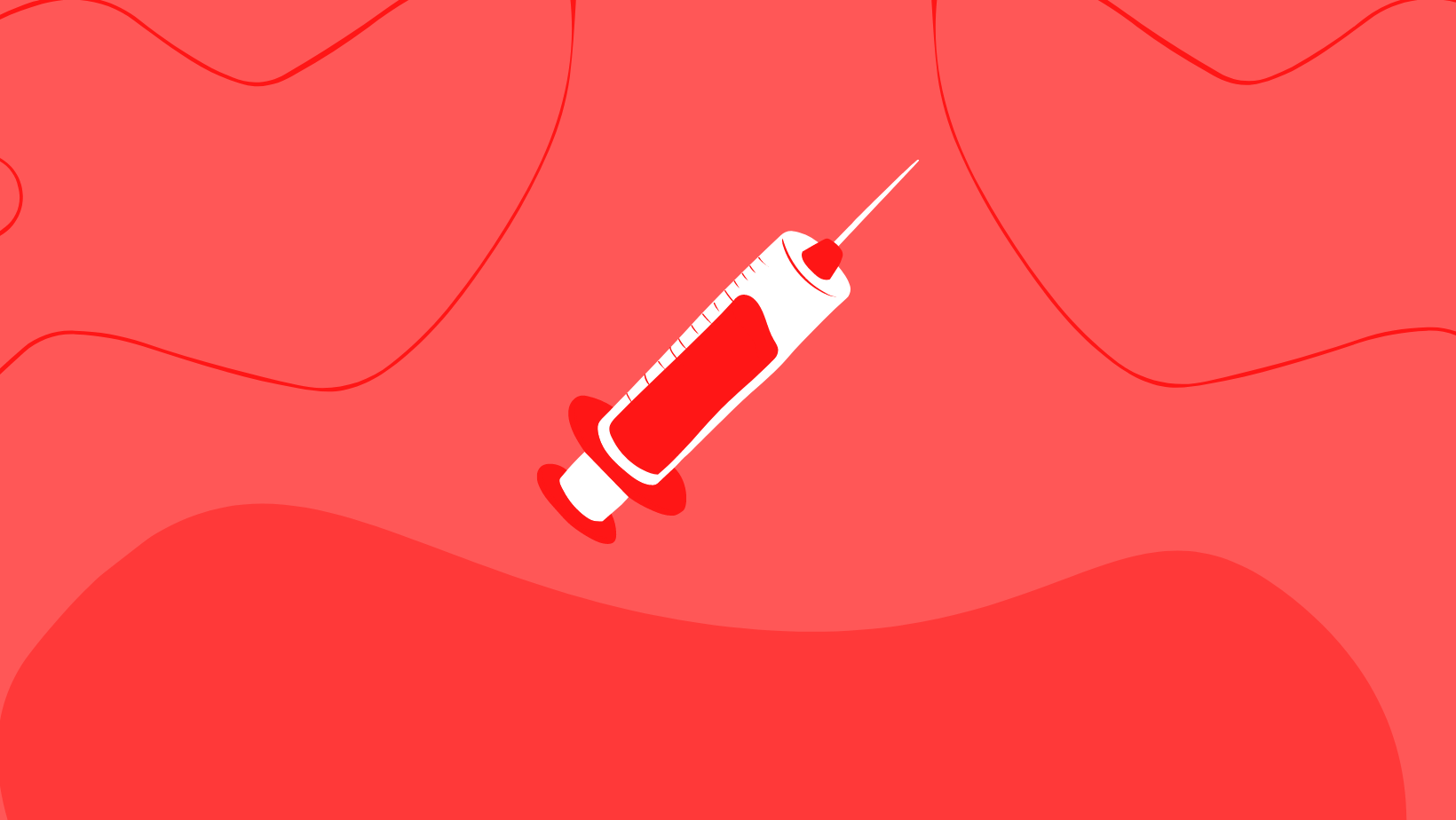 It was a morning in paradise. With the sun shining on my face and the turquoise ocean in my view, I truly felt blessed. My mom and I were collecting shells on the beach, something which Jeffrey’s Bay has a wide variety of. As a newcomer, picking up shells is still a highlight for me.

As I knelt in the sand to pick up more shells, a grandfather with his grandchild on his hip approached me. He handed me an exquisite, unique shell he had just picked up. ‘Wow, thank you!’ I said, surprised that he had the boldness to approach me.

My mom—always the friendly one—started conversing with him. We quickly noticed that the 2-year-old boy had been crying. His cheeks were hot red, and he was running a fever. ‘He’s not feeling well,’ the grandpa explained. ‘I might need to take him home soon.’

My mom – always the evangelist – asked him, ‘Can we pray for your grandson?’

‘Yes, please do,’ he responded.

‘Do you mind if we lay hands on your grandson while we pray for him?’ my mom asked carefully. I know that we live in a time of corona; we are advised to stay within distance of one another. But there’s power in the laying of hands. I cannot help but sometimes wonder what Jesus would’ve done… What if Caesar had ordered Him that he was not allowed to pray for others…? What if Jesus had been forbidden not to lay hands on the sick…?

We also noticed that the grandfather’s hands were shaking. The grandfather explained: ‘I recently lost my job due to Parkinson’s.’ Tears ran down his cheeks as we prayed for him as well. And yes, we also put our hands on his shoulders – after asking if it’s okay with him. That morning, right there on the beach, the grandfather and the grandson had an encounter with Jesus.

We all opened up our eyes after we were done. We noticed the boy wasn’t crying anymore. In fact, his cheeks had turned back to their normal colour. The fever was completely gone!

This incident reminded me of another story I heard recently: A man was standing in a line behind an elderly lady at an ATM machine. The lady was wearing a mask; he wasn’t. She turned around, and out of fear, scolded the man, ‘Please put on your mask!’ He responded with kindness and gentleness, ‘Ma’am, I am a doctor…’ And then he did something profound… He asked her, ‘Can I give you a hug?’ At first, the lady stared at him in shock. Then she started crying. ‘It has been a year since anyone touched me at all,’ she explained. And so she allowed him to hug her. All the fear left her body.

We’re living in a time where there’s a division amongst us: those that are for or against the masks, the vaccines, social distancing, and sanitizing. My friend Yolanda summed it up perfectly: ‘Instead of focusing on whether we should get the vaccine or not, let’s rather receive a vaccine of love.’ An injection of celebrating one another, having compassion for one another.

When Jesus walked on the earth, what did He do? He prayed for people. He laid his hands on them. He cast out fear. He healed the sick. I am not saying that we should throw caution to the wind. Instead, let’s see each other for who we really are: human beings that have a hunger to be loved and prayed for. Yes, the battle is real, but let’s not be ruled by fear. Instead, look around and ask, ‘What can I do today to spread an atmosphere of love and not a storm of fear…?’ Jesus summed it up best when he said, ‘I only do what I see my Father doing.’

Following the tragic death of her son, singer-songwriter Anne-Marie van Eeden wrote the song I Choose Love. It was recorded on her first album Kyk Op in 2003. The lyrics are based on the text of Galatians 5:22-23 which talks about the fruit of the Spirit. Anne-Marie van Eeden is originally from South Africa and currently lives in Montreux, Switzerland. Her daughter, Anne van Eeden, created the video for the song.