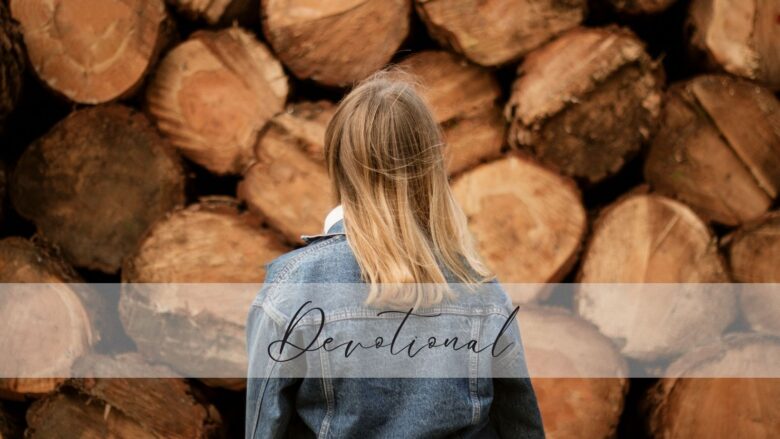 ‘Jeffrey’s Bay is a small town’ is a phrase I keep hearing over and over while I’ve become acquainted with some of the locals in my town.

For some reason, every time I hear this statement, I feel a check in my spirit. I know that this viewpoint is not from the Lord, and this is not how He sees Jeffrey’s Bay.

‘When you partner with a lie, you become part of the problem,’ is something Kris Vallotton loves to say.

In fact, Jeffrey’s Bay is quickly becoming one of the fastest-growing coastal towns in South Africa. About 2,000-3,000 young adults have moved to Jeffrey’s Bay every year now for the last couple of years.

One morning, I was on my way to a difficult meeting with someone who has a ‘small-town small-mindedness’ syndrome. This person I was meeting up with was unhappy with my leadership at JSSM. She also wanted me to focus on what others wanted me to do, instead of simply doing what the Lord had instructed me to do.

The song ‘Bridges’ by Johnnyswim was on repeat in my head that whole morning. During my conversation with her, she kept repeating that I had to focus on ‘building bridges’ with everyone in town and that I ‘should be careful not to step on others’ toes.’

I almost chuckled when she said that, because the very same song that had been repeating in my head that morning had the following lyrics: ‘Let’s burn the bridges down | Light ‘em up, no turning around | No escape through the ashes now.’

Sometimes, doing what the Lord requires of us means burning bridges down. I am all for unity and harmony, but there are times when you have to focus on building. It makes me think of the story of Nehemiah, where the elders wanted to have a meeting with him while he was rebuilding the walls of Jerusalem. Four times they tried to distract him with meetings and discussions. Every single time he gave the same answer: ‘I am doing a great work, and I cannot come down,’ and he simply went on building

There’s a tenacity that rises inside of us when we know that we have an assignment given to us by the Lord. Others might not understand the task that has been set before us, and they might take great offense. But our job is to just keep on building, brick by brick. If the bridges have to be burned in the process, then so be it.

We’re in a time of acceleration and from today that’s increased.

Many have been experiencing increased creativity and redemption of time.

God has been redeeming time for the last 2 years by stripping us back, but now there is a level of acceleration on the building, establishing and moving forward.

The enemy is trying to stop this progress by causing attacks in these areas:

Ministry and character: Through a spirit of criticism, jealousy and mockery.

Identity: Through labels, judgements and assumptions.

The Lord reveals these ‘plans of the enemy dreams’ as an upper hand so that I can pray against them.

I believe there are many struggling with these onslaughts right now. The enemy sees the increase and is trying to prevent breakthrough.

I say all this not to exalt these things, but so that we can pray.