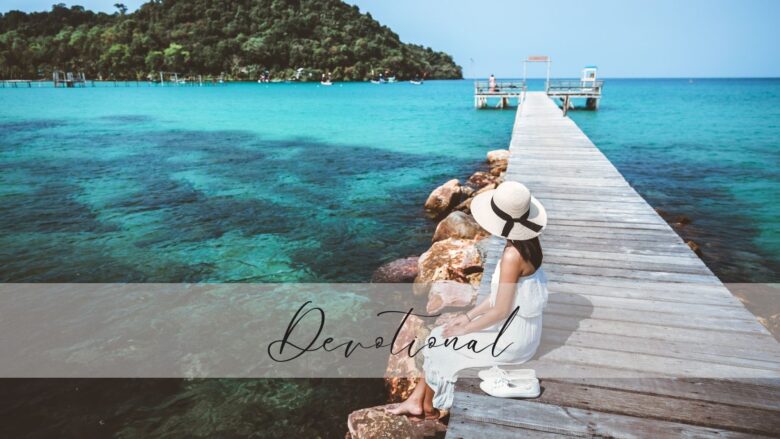 For the last year or so, there’s been a low chatter amongst people that there needs to be a ‘unity’ amongst churches. ‘Unity’ is hot on everyone’s lips. Some churches have now even hosted worship events or conferences together, to signify a ‘unity’ and ‘strength in numbers’ to the public.

But what does unity really look like? Is it when everyone has the same doctrine or follows a certain set of rules to live by or…?

Recently, I listened to a sermon by Kris Vallotton. He addressed certain truths in the Bible. ‘For something to be true, it has to be in order.’ Kris Vallotton

For example, love and faith are both truths. But love is a higher truth than faith. In 1 Corinthians 13:13, it says, ‘Now these three remain: faith, hope, and love. But the greatest of these is love.’

You cannot have faith and hope without love. Love is the foundation and the cornerstone of everything – faith, kindness, hope, etc.

For me, when it comes to unity, it looks like honouring one another. Honour is a higher truth than unity.

Where there is no honour, there can be no unity.

Yes, honour is a higher truth than unity. When we honour one another’s giftings, callings, prophecies, and yes, even each others’ lacks, respect is formed between people. It surpasses doctrines or any set of rules. In that way, unforced and genuine love shows up and binds people’s hearts together.

To me, that’s unity.