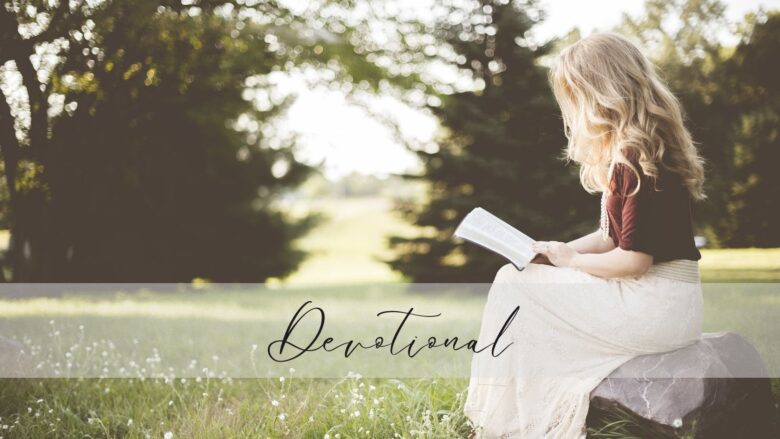 In Matthew 22:14, the verse ‘Many are called, but few are chosen’ is something that I have pondered over throughout the years. What does it mean to be called, or more importantly, chosen? And how do you know which one you are?

Recently, I had lunch with a mother and her 14-year-old daughter. The daughter started telling us about the dramas that were happening in her high school. It was as if I was looking at a 14-year-old version of myself all over again. This girl wasn’t conforming to peer pressure, and she refused to lower her standards. In short, she knew her identity.

But… she doesn’t have many friends. She is a foreigner in a strange land.

I know this feeling all too well, for high school was like that for me as well. My parents and my grandmother were my best friends. This would continue even after high school: when I did my gap year and kick-started my career.

It was only in my late twenties when I first found my tribe. I was able to experience that feeling of belonging. I could just be myself – and so much more. My friends celebrated me, supported me, and challenged me. It was a safe place; a place where I could grow and discover what it meant to be in a healthy environment.

The ones that surrounded me were the chosen ones, firmly in their identities. That’s when I realized that I’ve also been called.

It’s a lonely place to be, for it means I won’t always fit in. But maybe that’s okay. Because we are meant to be the outsiders, the ones making a difference. We are meant to be in the uncomfortable places, reaching out to the ones who are overlooked. We are the chosen few, called into God’s family but not fitting in anywhere else.

Or maybe, what that verse really means, is that we are not the chosen ones. It’s through our choices and sacrifices that it determines whether we will become the chosen ones.

It’s that we are the ones who choose to become the chosen ones.

‘Most of us, most of the time, feel left out – misfits. We don’t belong. Others seem to be so confident, so sure of themselves, ‘insiders’ who know the ropes, old hands in a club from which we are excluded.

One of the ways we have of responding to this is to form our own club or join one that will have us. Here is at least one place where we are ‘in’ and the others ‘out.’ The clubs range from informal to formal in gatherings that are variously political, social, cultural, and economic. But the one thing they have in common is the principle of exclusion. Identity or worth is achieved by excluding all but the chosen. The terrible price we pay for keeping all those people out so that we can savor the sweetness of being insiders is a reduction of reality, a shrinkage of life.

Nowhere is this price more terrible than when it is paid in the cause of religion. But religion has a long history of doing just that, of reducing the huge mysteries of God to the respectability of club rules, of shrinking the vast human community to a ‘membership.’ But with God there are no outsiders.

The Book of Luke is a most vigorous champion of the outsider. An outsider himself, the only Gentile in an all-Jewish cast of New Testament writers, he shows how Jesus includes those who typically were treated as outsiders by the religious establishment of the day: women, common laborers (sheepherders), the racially different (Samaritans), the poor. He will not countenance religion as a club. As Luke tells the story, all of us who have found ourselves on the outside looking in on life with no hope of gaining entrance (and who of us hasn’t felt it?) now find the doors wide open, found and welcomed by God in Jesus.’