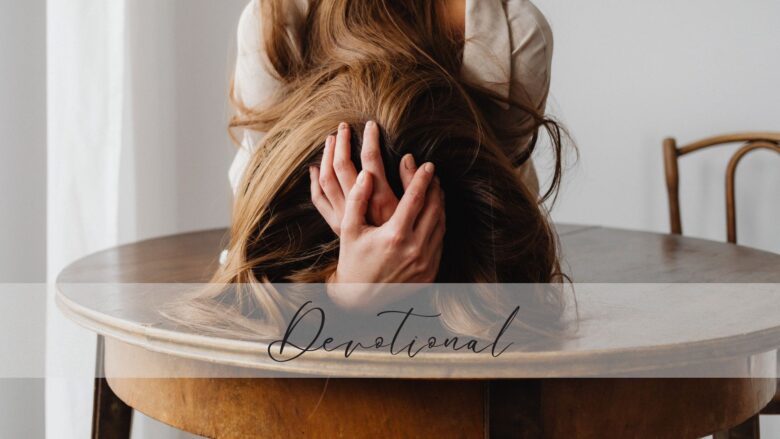 ‘Idols always break the heart of their worshippers.’

At the beginning of this year, I received a strong prophetic word regarding a season shift that is meant to happen in my life this year.

I started getting confirmation upon confirmation until I couldn’t keep up with all the signs. It became overwhelming because the more the signs were brought to my attention, the more frustrated I became because I wasn’t seeing it manifest in my life.

Pretty soon, it started consuming my everyday thoughts. Eventually, it seeped into every worship session I attended. I couldn’t concentrate, and my joy was being stolen.

Then I watched a ‘Power Hour’ session by Emma Stark called ‘The Painful & Necessary Season’, and it all made sense.

I realized that I had made an idol out of the prophetic words that I had been given. It was time to lay it down, for I had become a slave to it.

‘The Lord has allowed a divine mist to come into our lives where everything we used to orient ourselves with, like ‘I understand how that part of my life works, I understand that’s where my career path is going’; there’s an allowed fog.

It’s disoriented you so that you attune yourself to Me, whose voice are you listening to? Whose hand are you holding in the mist? Who are you turning to when you don’t know up from down, left from right?

It’s exposing us to things we have tethered ourselves to that are not Jesus. God is so adamant that it’s Him and Him alone.

It will expose what you’re using as your compass and True North.

Otherwise, you will come out of alignment and build something that is not the kingdom of heaven.’

After watching the full session, I realized that I had made an idol out of the prophetic word, and because it was not coming to pass in the way I wanted it to, it was destroying me.

C.S. Lewis said it best: ‘Idols always break the heart of their worshippers.’ The safest place to be is within God’s heart, and His heart is not for mine to break because a prophetic word is not coming to pass. So I know it is time to lay down that word at the feet of Jesus, and surrender the signs to Him – the signs that keep on repeating.

‘Jesus, you are my one thing.

I long for You, I burn for you.

I want You to be my first love.’