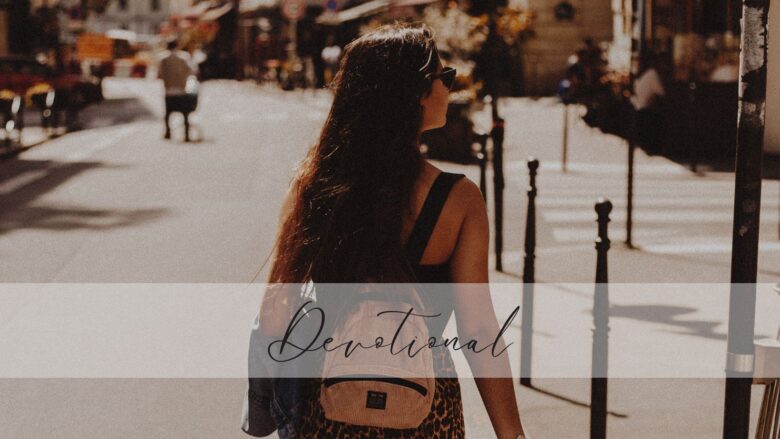 As a child, being a leader came naturally to me. But somewhere along the way, I lost that quality. Even after I was chosen as Head Girl of my high school, I still had struggles fitting into that role.

This year, I became the director of JSSM. But I was reluctant in my role as leader, always trying not to take up ownership of what I had started and was now having to embody and carry throughout this year.

This week, I watched a school leadership training session through the BSSM Equip platform, and they spoke about leadership and how important it is to embrace that role. My mom is in leadership with me at JSSM, and I spoke to her afterward about how I was struggling to embrace my role. She asked me, ‘What area of leadership don’t you like?’ I thought about it for a while, and then I realized that it was because of the different examples of leadership I had seen throughout my life. It hadn’t always been healthy; some of the leaders had been like Saul of the Bible. Insecure, always wanting to be in the spotlight, and controlling towards those submitted to them. Those were all qualities that I didn’t like, and I knew they came from unhealthy identities and unhealed places.

Because I was able to identify what I didn’t like about the leaders I had observed and seen, I now knew what was the problem. I realized that those qualities were not within me and that I wasn’t like that at all. I breathed a sigh of relief, and now I can finally embrace my leadership role at JSSM. And embrace it with open arms, knowing that the Lord put me in that position, and I do not have to fear.