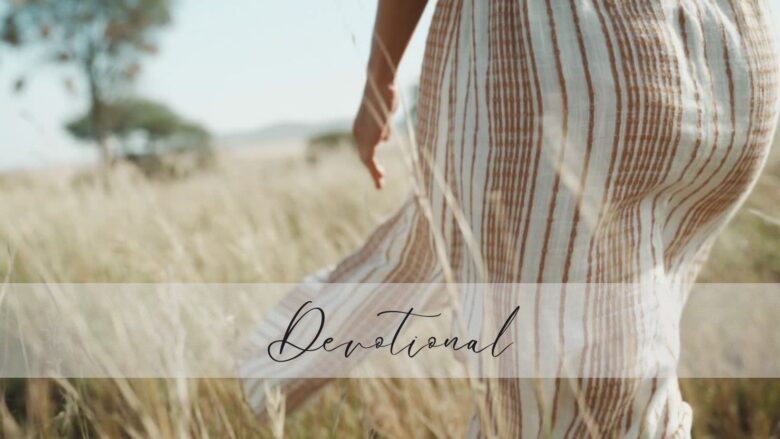 This week, a man and a woman challenged me in my leadership. This happened on two separate occasions. Interestingly, they both said the exact same words as they were about to do it: ‘I’m going to put you on the spot…’

What’s even more interesting, is that I could see they were both trying to make me uncomfortable. When someone does not honour you or your position, they will do what they can to bring you down.

What they both didn’t know, is that I had been training for this position for years. Many times, I was put on the spot and I had to think quickly and respond quickly. Being ‘put on the spot’ is nothing new to me. But this man and woman did not know this. I knew I did not have to prove myself to them, for I know who I am and I know what I’ve been through. Every time, the Lord has come through for me and He has never failed me.

However, after these two ‘challenges’ happened this week, the enemy came and tried to sow lies into my spirit with these thoughts:

You are not worthy to be a leader.

You don’t have what it takes to be a leader.

You are not qualified enough to be a leader.

As these ‘thoughts’ started popping in my head, I was able to recognize them before they took root in my heart. I rejected it immediately, replacing it instead with the truth:

I have been called and appointed by the Lord to be the leader.

No one can take away what the Lord has given me.

I am a kind leader that creates a place of freedom for others.

When we know what the Father’s voice sounds like, it’s much easier to recognize the voices that do not come from Him. We can resist the voice of lies, and instead embrace the voice of truth. 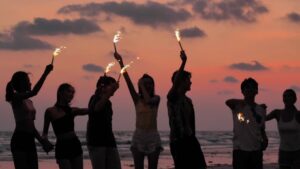 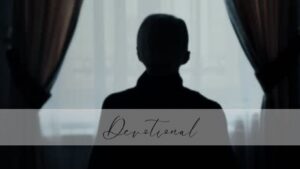 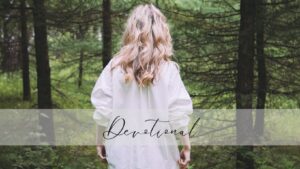